In Eastern Kazakhstan have discovered the tools of ancient people 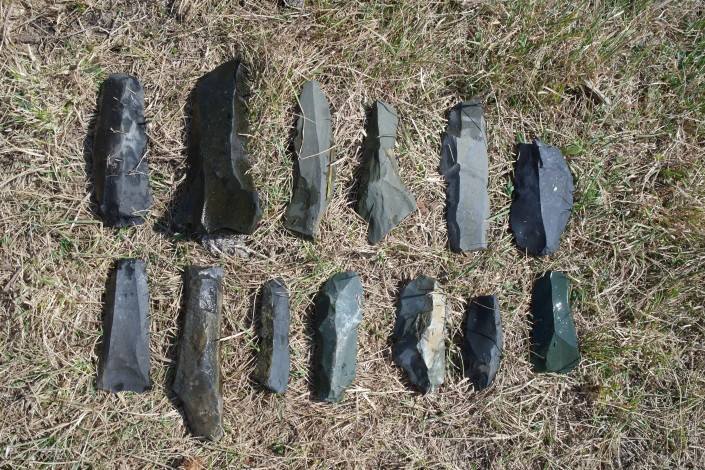 In Eastern Kazakhstan have discovered the tools of ancient people who lived in this area about 40,000 years ago. All archaeologists have extracted about 1,500 artifacts that belong to the stone age.

The work was carried out in Zaisan, Tarbagatai and Kurchum rayons of East-Kazakhstan region. Valuable for scholars artifacts identified in the Zaisan district in Chiliktinskaya the valley along the mountain ridges.

Some of my colleagues said that there can be no primitive people. But, alas, I was lucky enough to find a Parking lot. When we conducted reconnaissance, I went to the spring, and the Russians climbed into the higher mountains to look for the location of Parking, and when I came down to the Creek, I saw plates of length up to 15-20 inches.

They were lying in the Creek, as if someone intentionally put them. And that’s when I looked around, there revealed a large number of these plates. Of course, there was no joy, I started all the call, and we are right on the surface at a spring gathered a large number of artifacts. There were guns, knives – all made of flint such a great quality, green and black colors, – says Professor Taymagambetov.

It was further decided to make excavations near the stream. Flair archaeologists did not disappoint, digging deeper, they found more stone products. The greater number of implements made by primitive man, Taimagambetov with colleagues discovered at a depth of 5.5 meters.

Until we came to the tentative conclusion that Chiliktinskaya valley in the early time was completely filled with water, that is, it was the bottom of the lake. And here at this lake lived a primitive people, this was their habitat, they produced tools, processed animal skins. All the artifacts belong to the early upper Paleolithic, that is approximately on the basis of typological analysis of stone tools, they are dated at around 40,000 years. After a while this place was under a powerful Aeolian deposits, that is, under that brought by the wind. Later there appeared a spring and now he began to wash these stone tools – suggests a scientist. 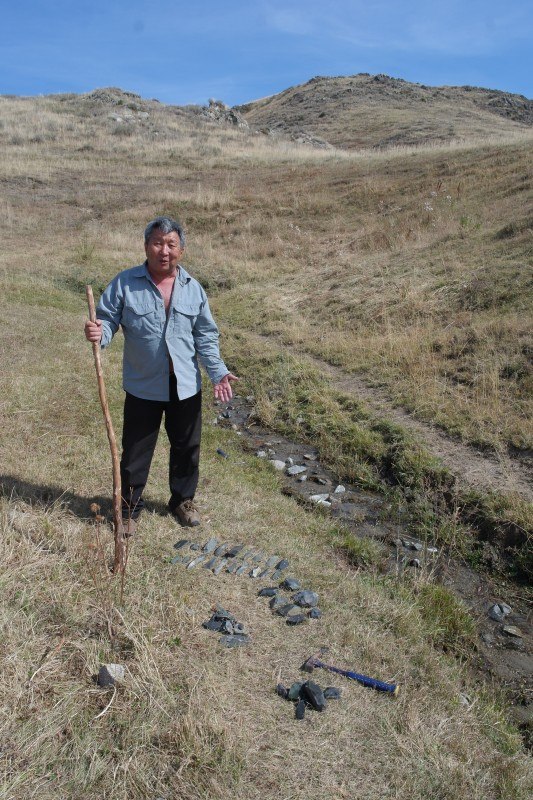 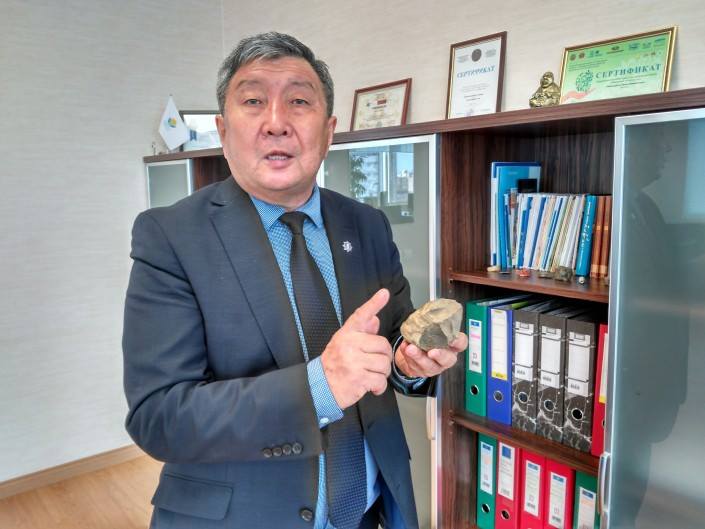 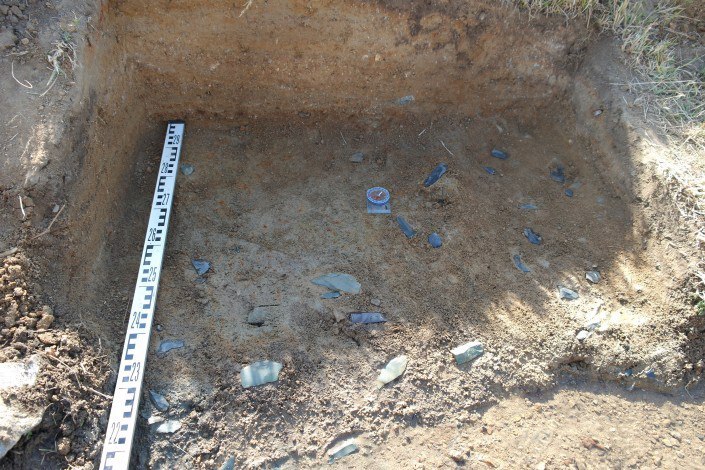 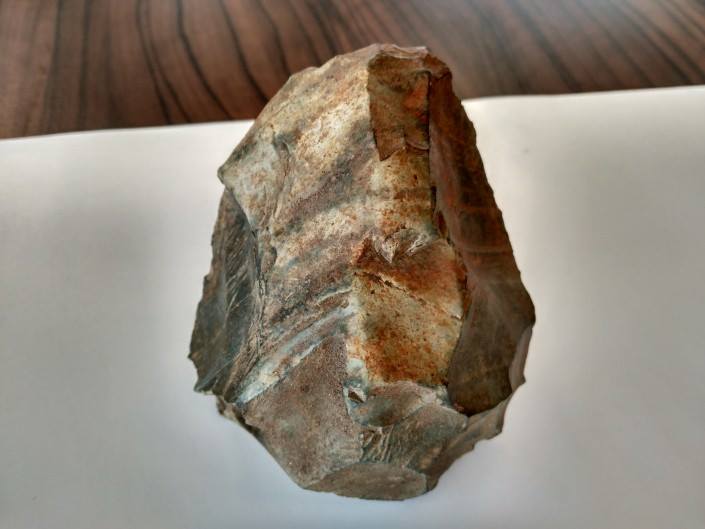 Taimagambetov similar monuments were found during excavations in Altai.

That is, if to compare here these plates, discovered in Kazakhstan, and what was found in the Altai – they are identical, one and the same raw material, the flint of high quality. We now come to the conclusion that this work could resume next year with the involvement of specialist subcontractors, not only archaeologists, but also geologists, geomorphologists, soil scientists, professionals, who can take soil samples and determine what was the vegetation at that time, what was the climate and so on. In this trench we have discovered the teeth of fossil animals previously and now they belong to kulanu. But Kulan is now in the territory of Eastern Kazakhstan. That is, these animals have coexisted at that time with primitive man, he says.

Given that this is the only stratified the Parking lot with the plate shearing equipment, analogues of which are on the territory of Russian Altai and Siberia, you can say that people in the stone age had. That is, this technology was extended on the basis of the area and with this in mind, we can talk about the relationship of the ancient settlements of Kazakhstan, Altai and Siberia – continues Taimagambetov.

You can see the gouges made by primitive man, it is processed by human hand, that is not a natural stone. Many have told me: Yes, these stones complete. There are no such stones, – firmly says Professor Zhaken Taimagambetov which archaeology has been doing for 35 years.

His direction is the problem of the evolution of the origin of man, migration of prehistoric people and material culture. Finds discovered in East Kazakhstan region belong to the earliest period – the Paleolithic (40 000 years before).

Currently, the expedition is over. Where were discovered artifacts, preserved until next year.