In Egypt, found a giant statue of the ancient pharaoh 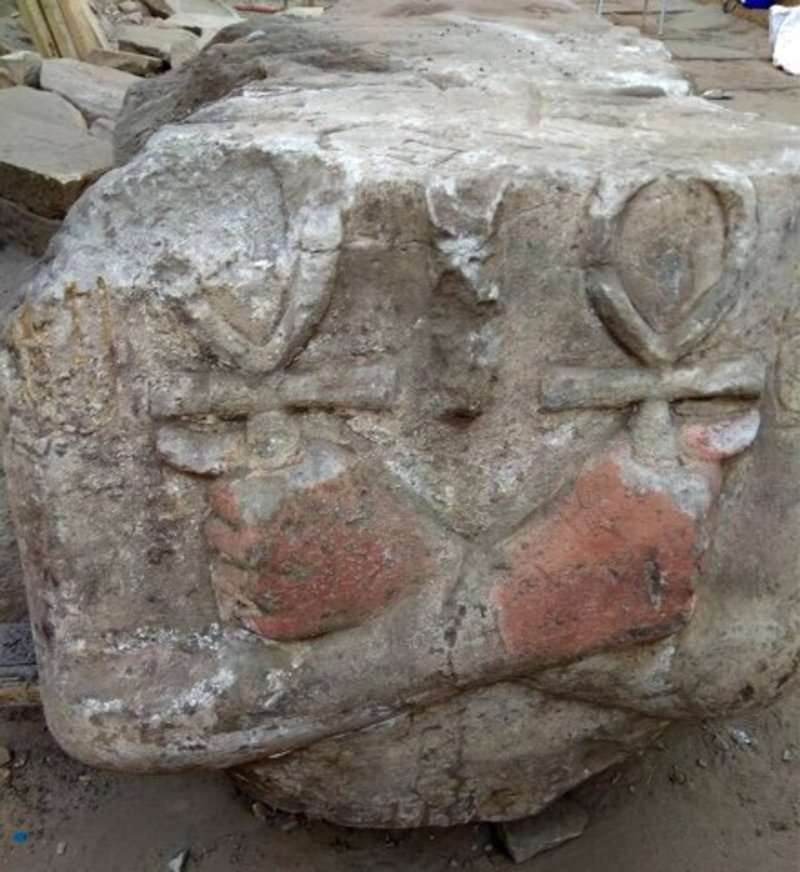 During the work on groundwater abstraction in the temple of Kom Ombo in Aswan, a group of Egyptian archaeologists discovered fragments of a giant statue of Pharaoh Ramses II. The head of the Egyptian ruler was adorned with the crown of Upper Egypt.

The sculptor portrayed the pharaoh himself with ankhom and crossed arms. Previously, archaeologists were not sure that the temple of Kom-Ombo, otherwise known as the Temple of Double Cult, was necessary for royal people in the imperial period. 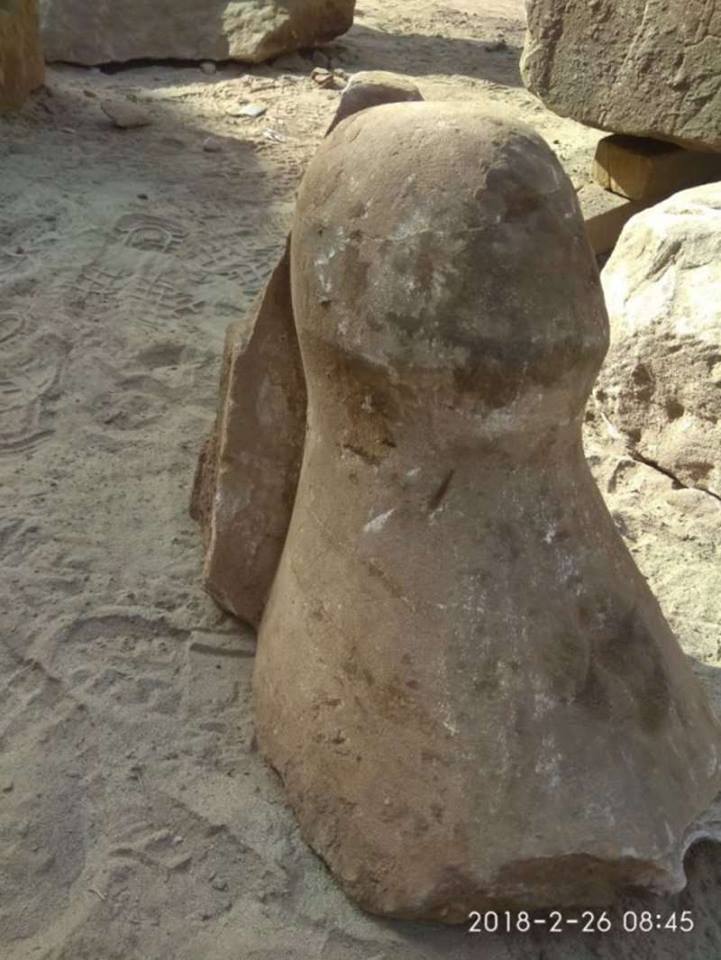 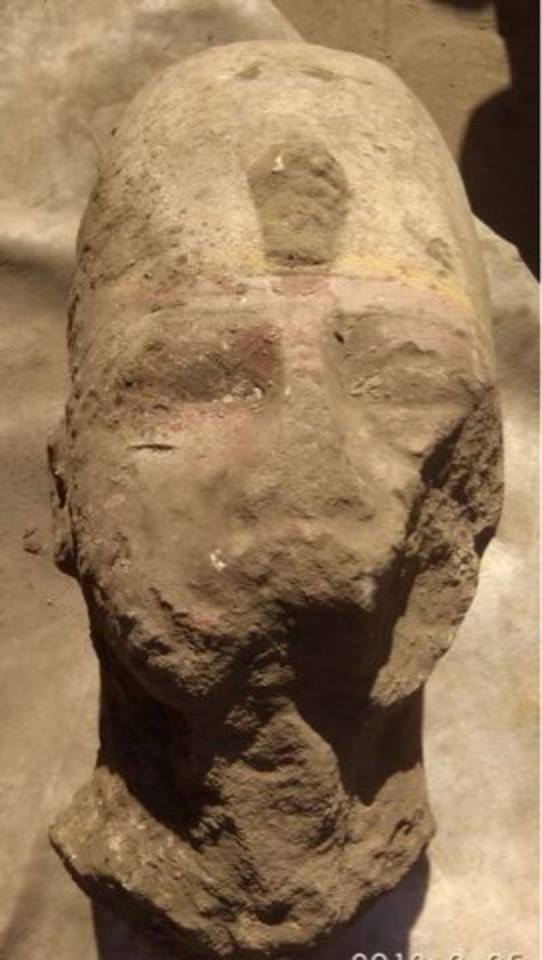 The building was used as a sanctuary for two gods: Horus and Sebek. Excavations in this area continue – the scientists hope to find parts of a giant seven-meter statue. One of the most influential Ancient Egyptian kings began the reign in 1213.

In the history of his country, he became one of the most significant figures, having received from his contemporaries the nickname “Winner”.

Archaeologists plan to continue excavations, suggesting that soon the remaining parts of the find will be discovered.