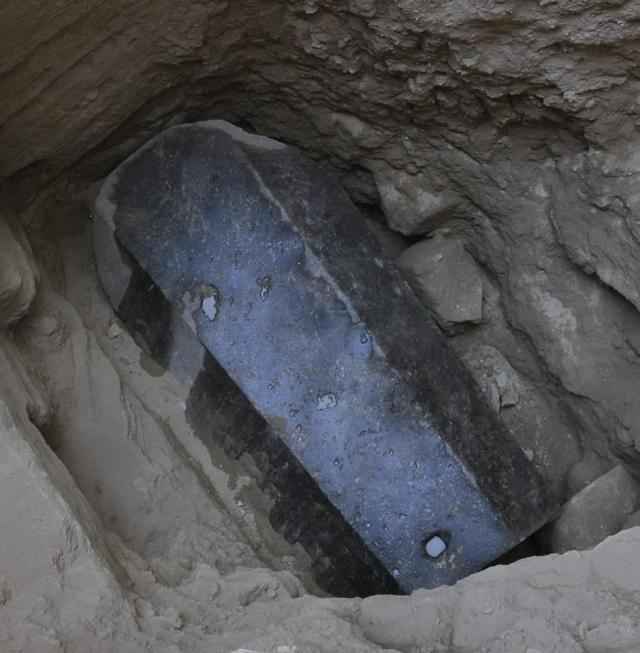 Egyptian archaeologists during excavations in the Sidi Gaber area in Alexandria discovered an unusual burial of the Ptolemaic dynasty.

During the work, scientists came across a black granite sarcophagus, the largest of all found in Alexandria, according to the Egyptian Ministry of Antiquities.

The sarcophagus had a height of 185 cm, a length of 265 cm and a width of 165 cm. It was at a depth of 5 meters. Between the lid and the main part of the sarcophagus was a layer of lime mortar. 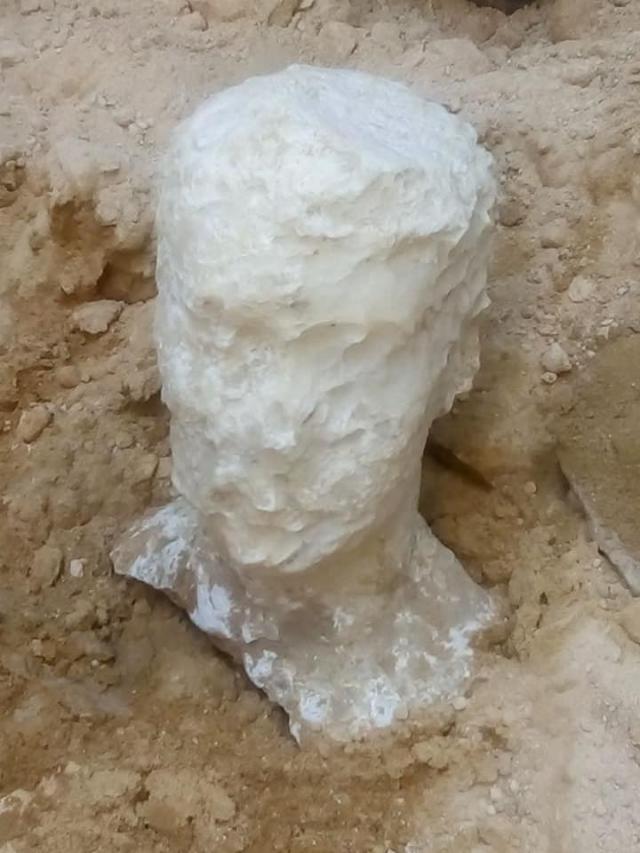 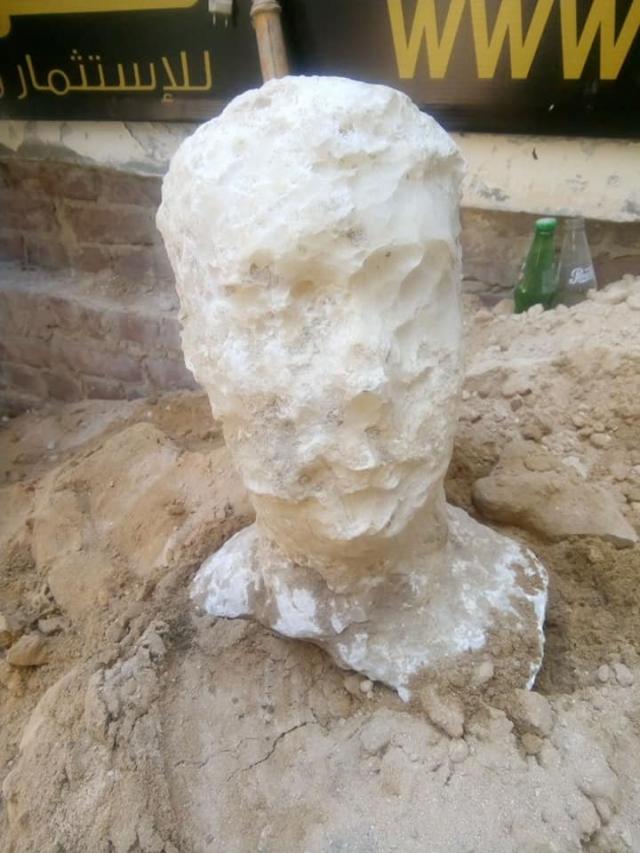 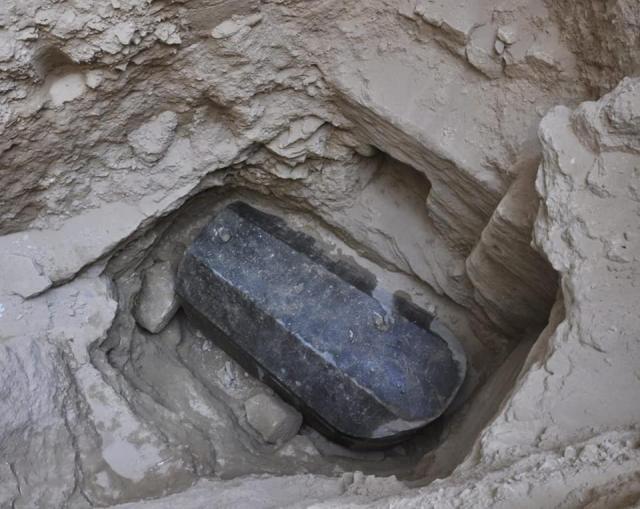 According to archaeologists, this indicates that the sarcophagus has not been opened since the time it was closed by a lid in antiquity.

Also, an alabaster male head was found. She probably portrayed the deceased. Who could be buried in this burial remains a mystery.