In Egypt, found a new tomb 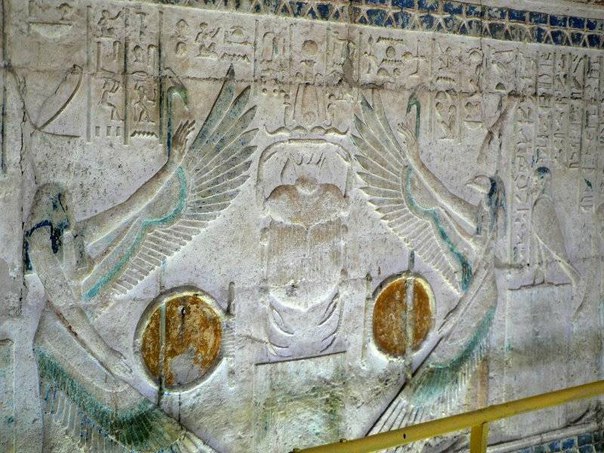 Archaeological expedition of Cairo University discovered in the province of El-Minya a tomb-catacomb of the times of Ancient Egypt, consisting of several underground halls, corridors, secret rooms and compartments. This was reported by the rector of the largest Egyptian university, Professor Gaber Nasser.

According to him, “the finding of Egyptian scientists and university students entering the field group is unprecedented.” Nasser noted that “there have not been such discoveries on the territory of Egypt for the last century”.

The rector said that in the area of ​​Tuna el Gabal in the province of El Minya, located on the left bank of the Nile River in the central part of the country, a “tomb of huge size, which is underground catacombs – a network of branched corridors, rooms and secret rooms, was opened.” In it, according to the professor, archaeologists have discovered “unique historical artifacts and received new, unknown until now information about the life of the Egyptians of Ancient Egypt.” He added that in the desert area of ​​El Migny, in addition to archaeologists and historians, specialists from the Faculty of Geophysics, who were engaged in special research and precise definition of the configuration of the open burial, also participated.

Dean of the Faculty of Archeology Mohammed Salah revealed some details of the tomb in Tuna el Gabal. Experts only in the first stage of the study of the catacombs found 12 mummies, which, as the scientist said, “are completely preserved and are in good condition, which allows us to begin to investigate them almost immediately.” In addition, in some halls, many other remains of people were found and a large number of various objects of everyday life, ornaments, ritual figurines.

According to the rector of the University of Cairo, the official announcement of a unique discovery in Tuna el Gabal will be made next Saturday by the Egyptian Minister for Antiquities Khaled al-Anani.