In Egypt, found a workshop for embalming 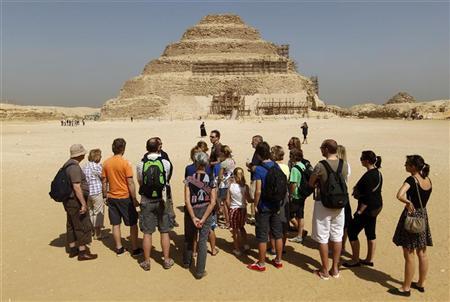 Archaeologists have found a workshop for embalming and a gilded silver mask at the excavations of the underground complex in Egypt’s Sakkara.

The mask covered the face of a mummy lying in a poorly preserved wooden sarcophagus. As it follows from the inscriptions on it, the mummy belongs to the priest, who served the goddess Mut.

“The discovery of this mask can be called a sensation. A few masks of precious metals have survived to this day, because the graves of wealthy dignitaries were plundered back in antiquity, “said Ramadan Badri Hussain, head of the research group at Tübingen University (Germany).

Archaeologists also found a workshop in which embalming was carried out and where the vessels containing oils and other substances necessary for embalming were preserved. Inside there were also two large swimming pools, where, probably, the bodies of the deceased were dried.

The workshop was located above the mine, in which mummies, sarcophagi and funerary vessels were preserved.

Earlier in July 2018, the table knew that during excavations in Alexandria (Egypt), archaeologists discovered a black granite sarcophagus, which is one of the largest found Egyptian sarcophagi.