In Egypt found an ancient cemetery of animals 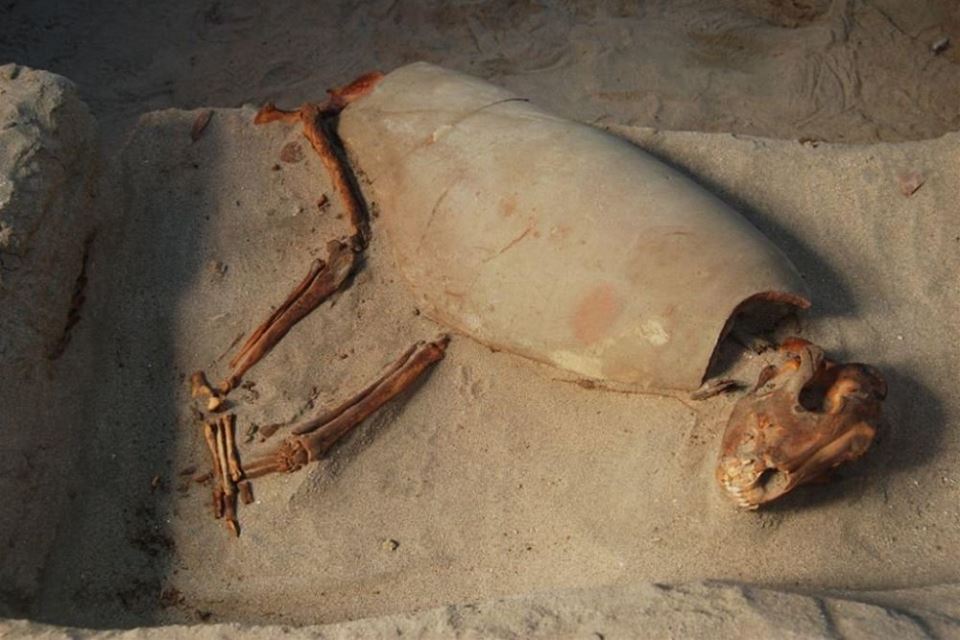 Pet cemetery, that is 2000 years old, was found by archaeologists in Egypt during the excavations near the ancient city of Berenice. Found many graves of dogs, cats, gazelles and monkeys.

The animals were wrapped in a carpet and lying in baskets or ceramic vessels. Their bodies were carefully crafted, and some were decorated with different decorative items. 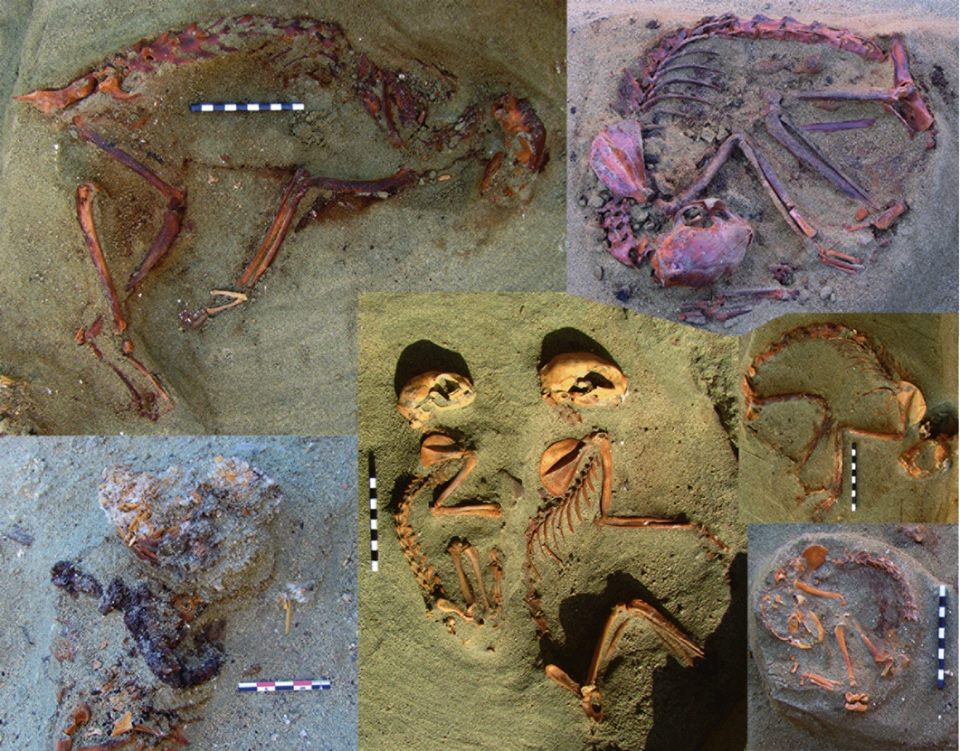 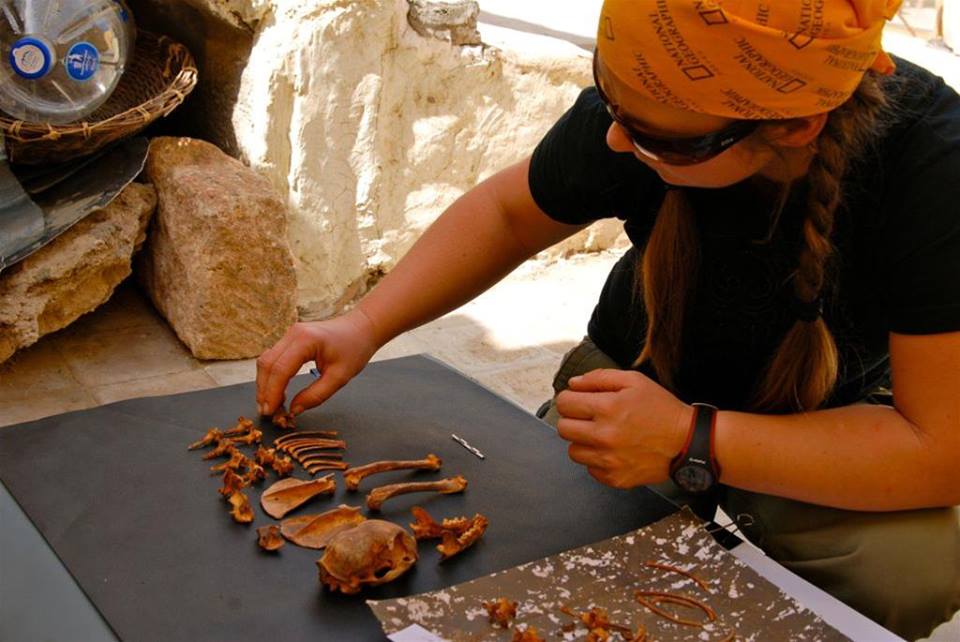 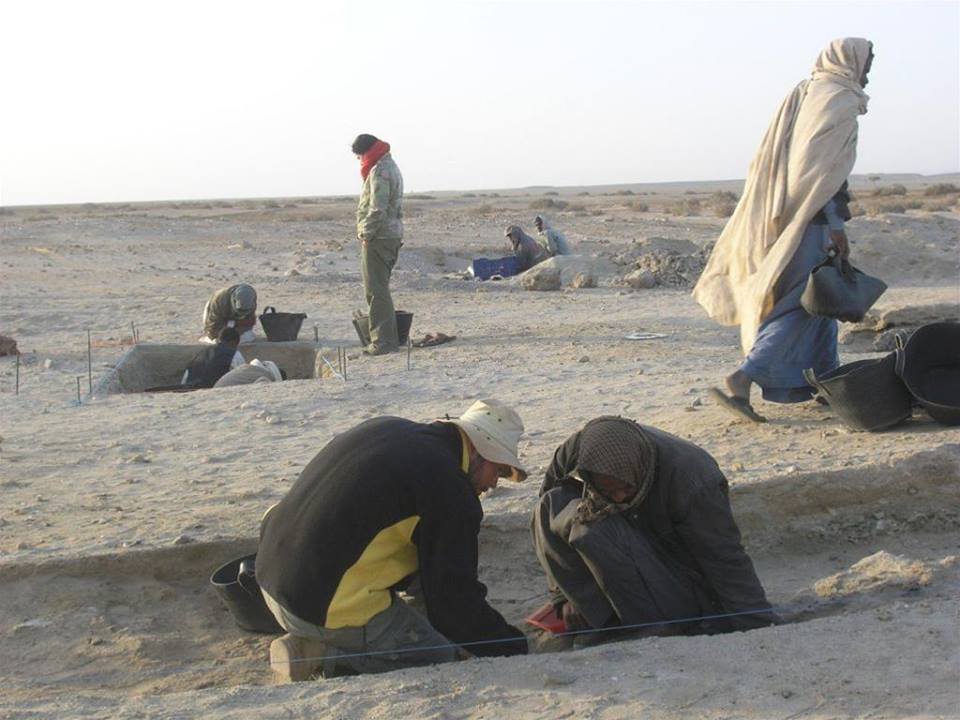 The pet cemetery appeared in the 1-2 century, during the existence of a large intersection of trade routes.