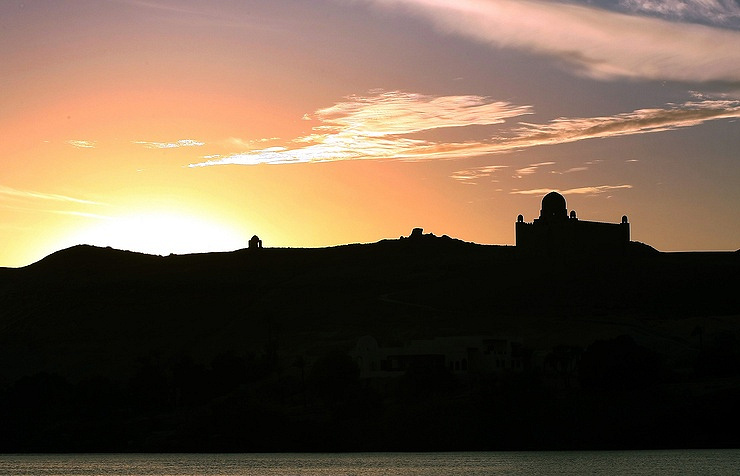 A group of Egyptian archaeologists, during excavations near the city of Aswan, discovered ten stone tombs previously unknown to science. According to scientists, they belong to the Late Age of Ancient Egyptian civilization (664-332 BC).

As the employee of the Ministry of Antiquities of Egypt told journalists, the tombs may be a continuation of the Aswan necropolis complex on the west bank of the Nile. Earlier here, a number of tombs of the Early, Middle and New Kingdom epochs were discovered. The find, reported by the publication, apparently refers to the Late Period of Ancient Egypt – from VII to IV century BC. E.

The ministry also noted that in the burial chambers of the tombs there were found stone sarcophagi with mummies and burial collections belonging to the deceased. Excavations will continue during the next season, beginning in September. At the same time it is planned to begin restoration work and a scientific description of the found artifacts.