In Egypt, found the funeral garden of the era of the pharaohs 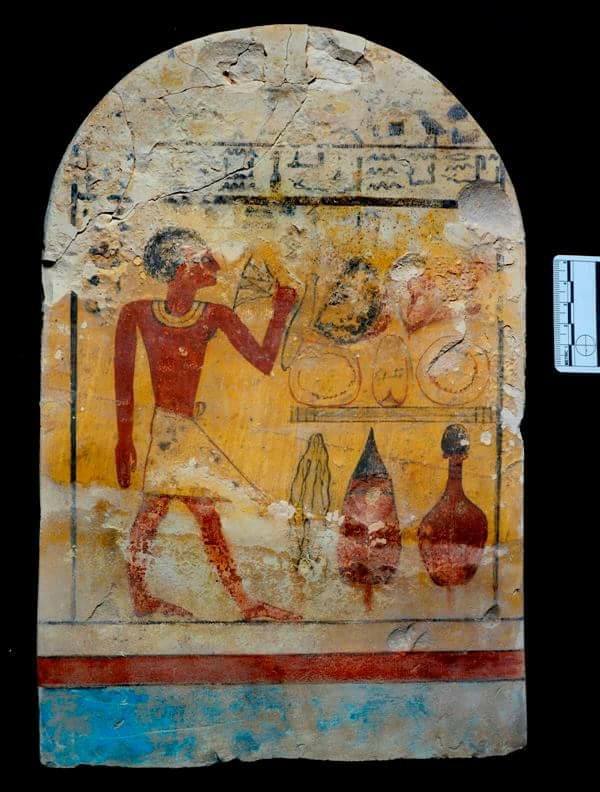 The funeral garden of the era of the Pharaohs, which had a huge symbolic value during funeral rites in ancient Egypt, was first discovered in Luxor. This was reported by the Egyptian Ministry of Antiquities.

According to the head of the Department of Antiquities Mahmoud Afifi, a unique find was made during archaeological excavations of burials of the Middle Kingdom (2040-1640 BC). The remains of the garden are found in the courtyard of the tomb carved in the rock in the necropolis of Draa Abu Naga on the west bank of the Nile. It is a square divided into small squares measuring three by two meters, where certain sorts of trees, bushes and flowers were planted about four thousand years ago. 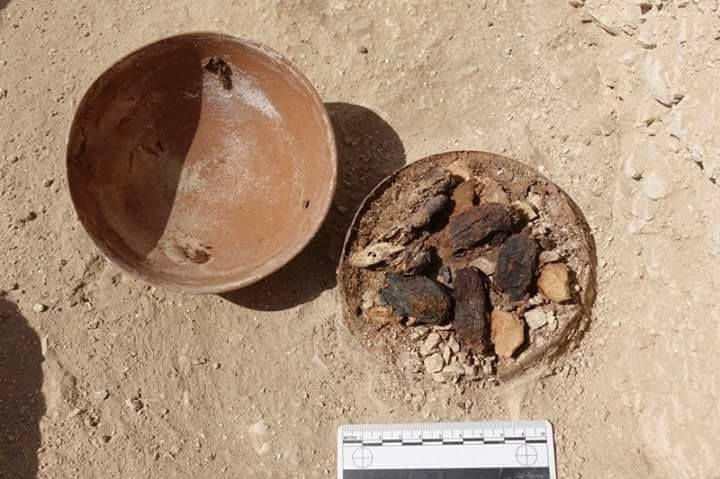 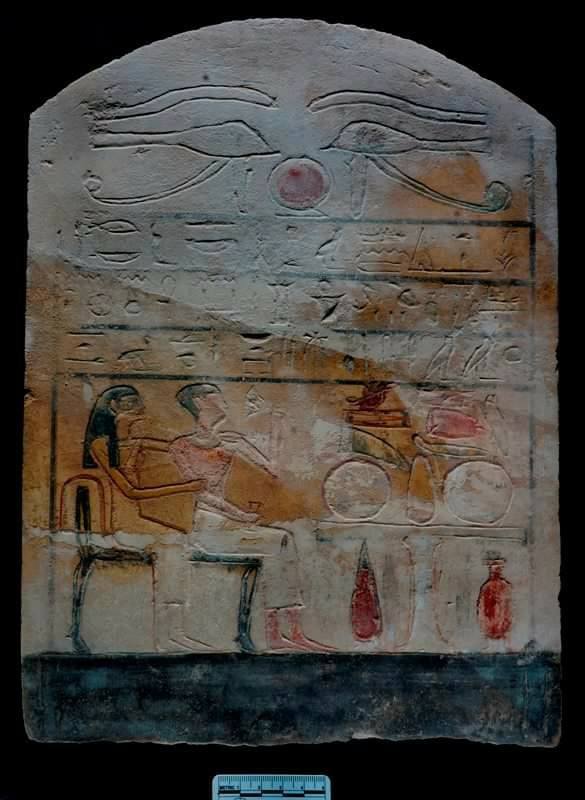 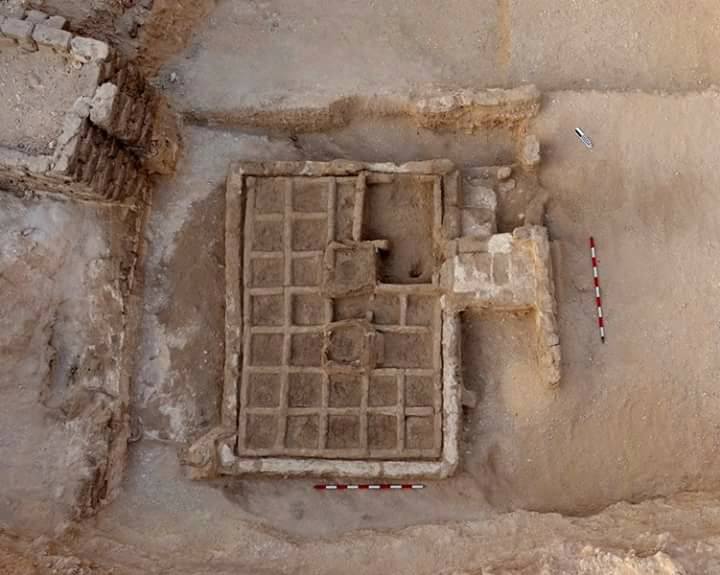 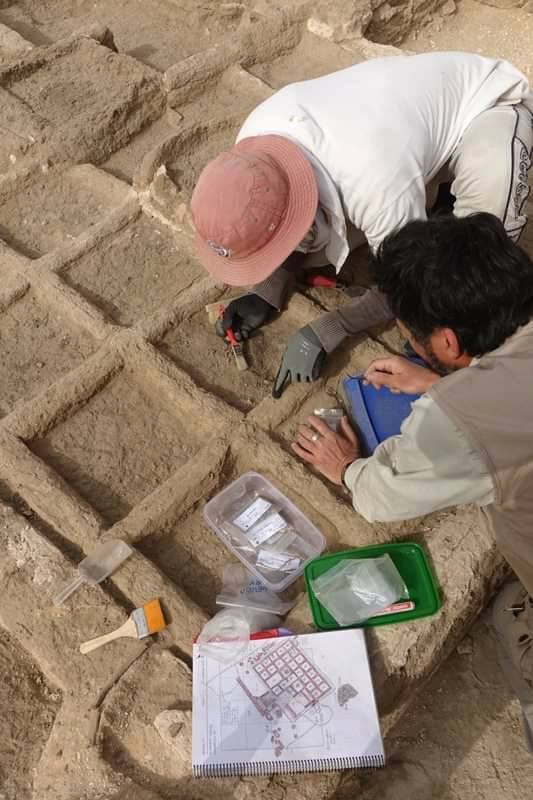 As the head of the Spanish archaeological mission Jose Galan, working in the area, explained, “roots and a part of a tree trunk, 30 cm high, were found, as well as a bowl that once dumped dates and other fruits for offerings to the gods.” “Nothing like this before in Thebes (the ancient name of modern Luxor), we did not find, and only by sculptures and frescoes could judge the existence of such funerary gardens,” Afifi said.

Before the tomb was built a small chamber less than a meter in height, 55 cm in length and 46 cm in width, which served as something like a chapel. There, scientists found three tombstones, decorated with colored murals, – the brightness of the paints has survived until now. Judging by the inscriptions, they are dedicated to people related to the XIII dynasty. One of them mentions the name Renéf-seneb, the second stone is dedicated to “the inhabitant of Hemenita, the son of the hostess of the house named Eden.” The third plate is facing the deities Ptahu, Osiris, Sokar and Mont.

“The discoveries that have been made serve as yet another confirmation of the sacred role that this region of Draa Abu Naga played in the conduct of religious rituals during the Middle Kingdom of the Pharaohs,” said José Galán.