In Egypt, found the funerary chamber of the daughter of the pharaoh 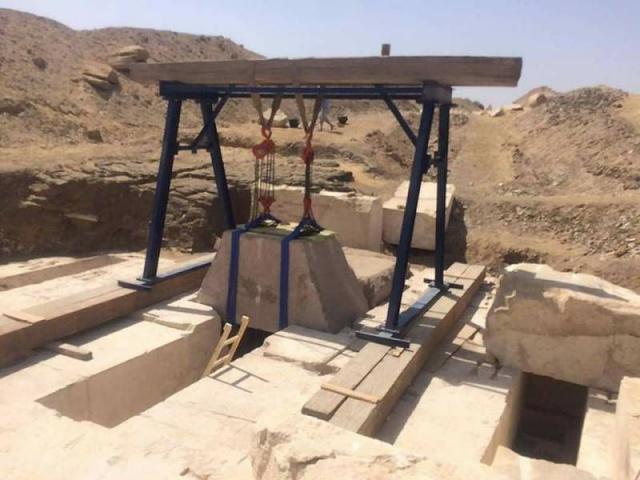 Archaeologists have discovered in Egypt the funerary chamber of the princess XIII dynasty. It was 600 meters from the recently found pyramid of Pharaoh Emnikamau in Dahshur, a necropolis located 26 km south of Cairo. The building was dated to the XVII century. BC.

In the burial chamber was found a wooden box with three lines of hieroglyphs. Probably, there were canopies in it – vessels, in which the bodies of the deceased were folded. 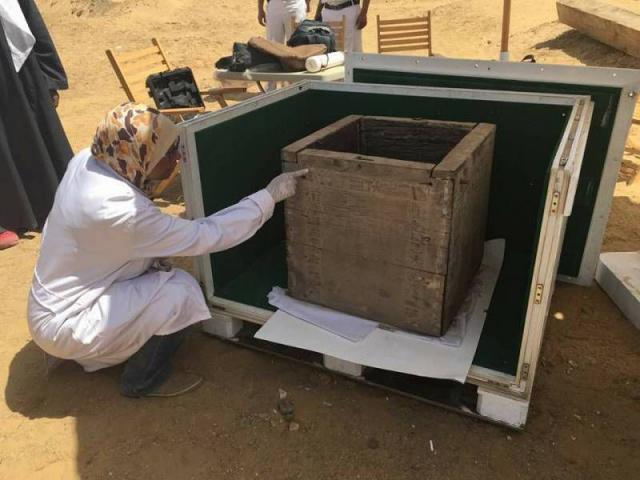 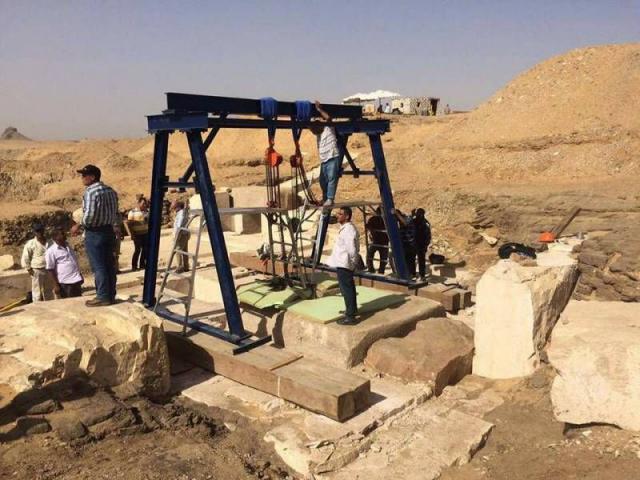 The canopies in the box, for unknown reasons, were missing, but their contents – liver, intestines, stomach and lungs – were preserved. The organs were wrapped in cloth. According to the researchers, they belonged to the daughter of Pharaoh Emnikamau. Next to the box is a sarcophagus, however, in order to open it and not damage it, it takes time, because it is in poor condition.