In Egypt found the tomb of the servant of Thutmose III 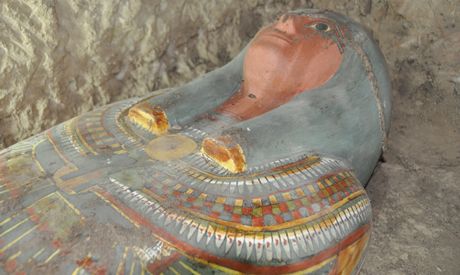 A group of Egyptian and Spanish scientists found in the area of Deir El-Bahari on the West Bank of the Nile in Luxor the tomb with well-preserved sarcophagus. Inside it is a mummy, the researchers believe that dignitary by the name of Amerine, who served the Pharaoh Thutmose III. 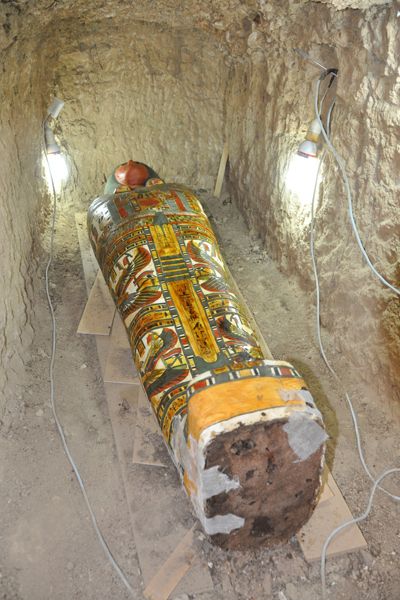 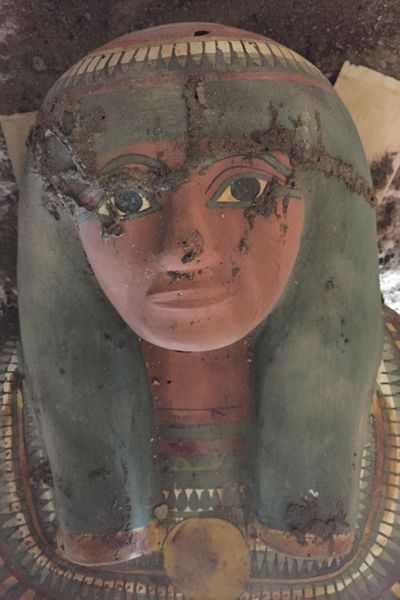 The tomb was found at the southern wall of the Hatshepsut temple. The wooden sarcophagus in the tomb is well preserved. It shows you the image of ISIS, winged Neftali and four sons Choir.