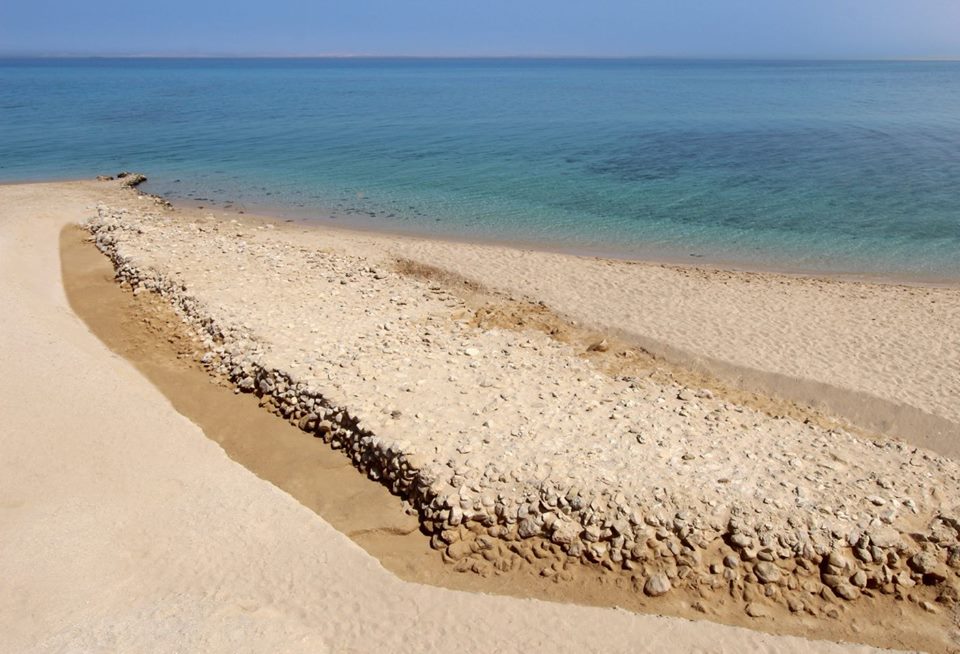 Age of the port, according to the researchers, 4600 years. Cheops, also known as Khufu, reigned from 2580 to 2550 BC, the Harbour was built 180 kilometers South of Suez, in the foothills of the desert mountains.

The port was found near a huge archive of papyri, which is the oldest known to date. On these papyri describe the process of construction of the port, which was used by king Cheops to bring the materials needed for the construction of the great pyramids of Giza.

Because the port is far away from Giza, likely, all it served to supply a relatively light copper and minerals used to make tools. And the tools have been used for the construction of the pyramid.

According to the head of excavations, Professor at the Sorbonne Pierre Talla, the very existence of this harbour gives us an idea of the effectiveness of management and it (Cheops) the ability to organize a very complex logistical operation almost five thousand years ago. 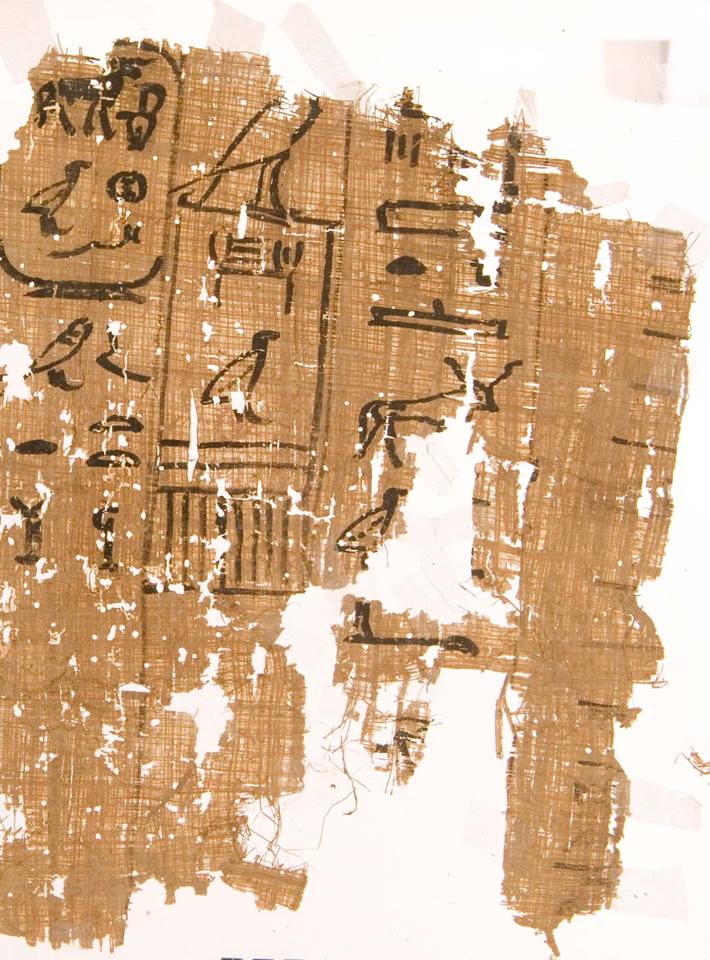 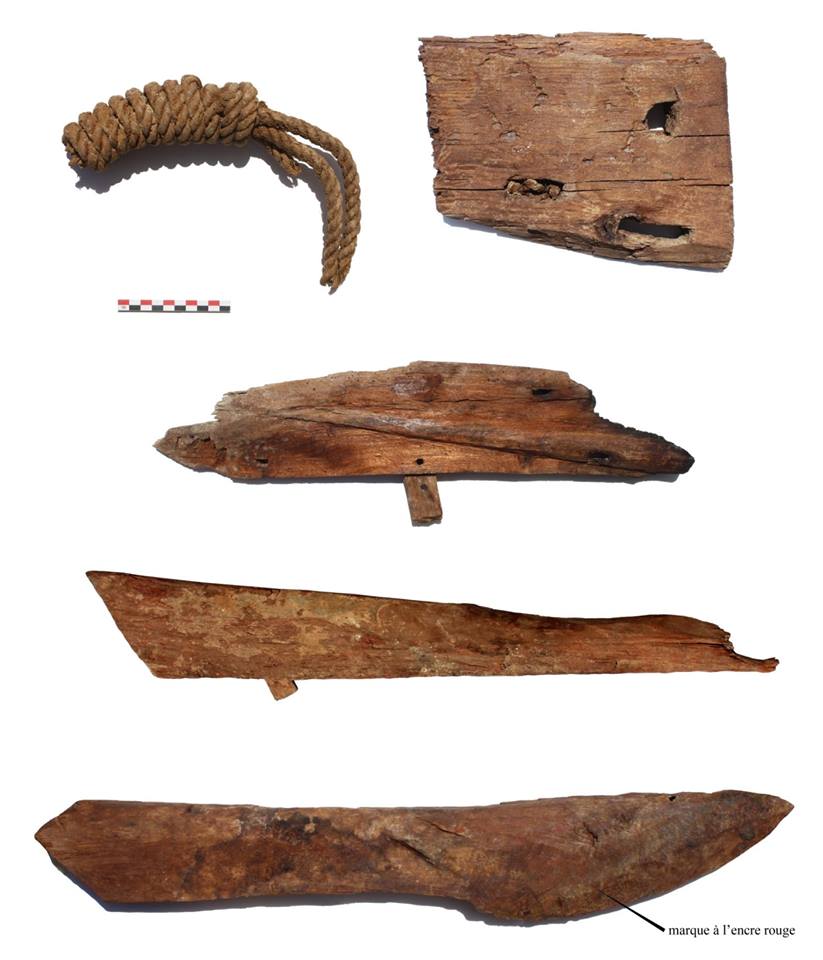 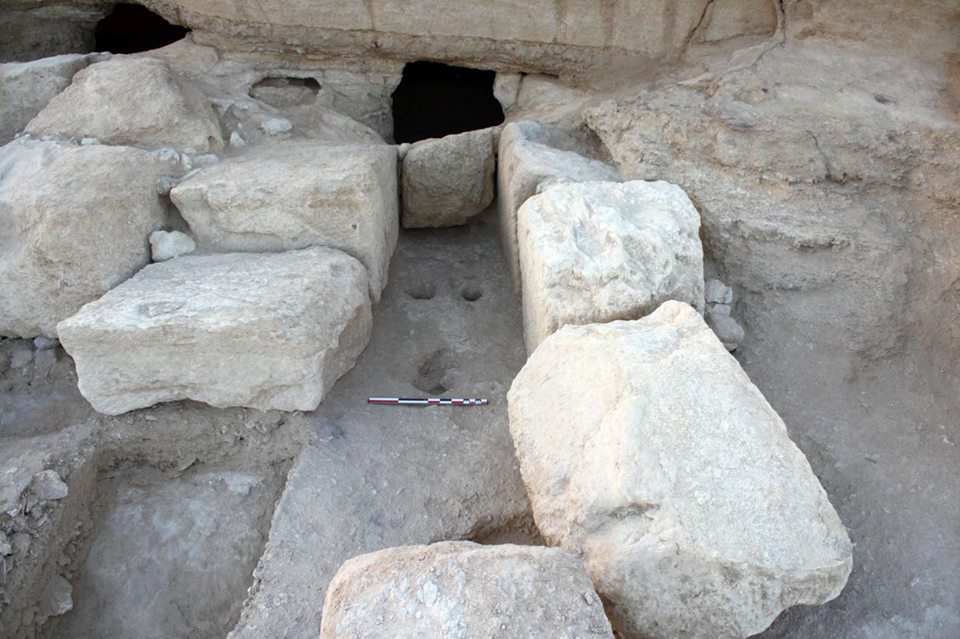 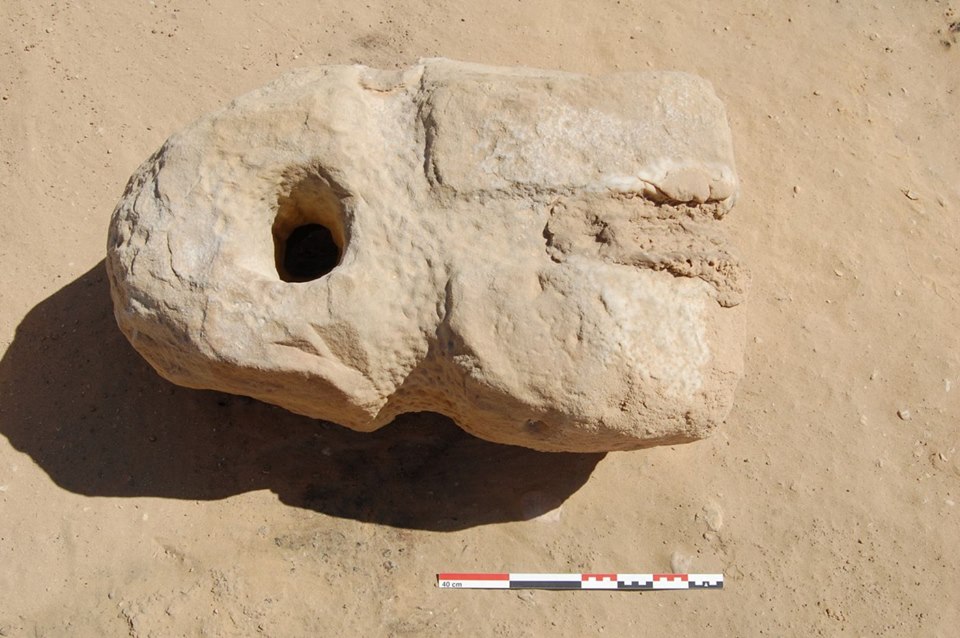 Archaeologists, in particular, found 22 ship anchors, is covered in limestone, in the area of the mooring, which is likely to have fallen from ships, as no trace of the crash was never found. Was discovered several large vessels for storage of various things near the anchors, and pottery kilns. Near the dock, scientists have found the remains of large stone buildings 30 feet in length and from 8 to 12 meters in width.

Tall believes that it was the administrative centres coordinating the work of the port, and was also used for storage of materials and food for the miners working in the Sinai. Well, as a kind of hotel for sailors.

Between two of these structures, archaeologists found a stash of 99 stone anchors, some of which are still with ropes. A significant number have inscriptions in red ink with ship’s name. This is a really impressive level of organization at that time.