In England, at the bottom of the lake found a safe with jewels 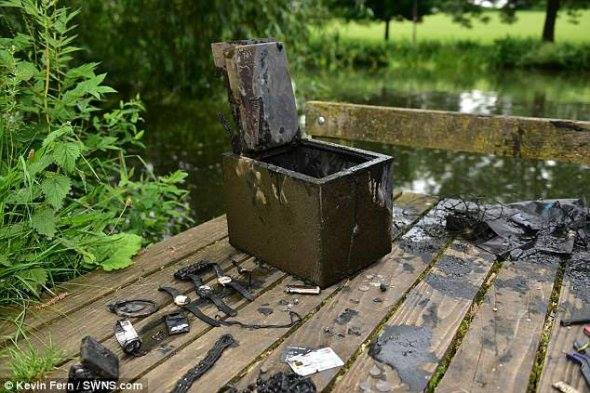 The treasure hunter, 22-year-old Adam Hestings from the English Cheltenham, found a safe at the bottom of the lake with jewels and military medals.

A male magnet helped the man. Inside the safe were jewelry, medals, watches and letters. The idea of ​​using a magnet to find treasures in urban water bodies arose after Adam watched the transfer.

“I tried four or five times,” says Adam, “only from the sixth time I felt something on the bottom.” When I pulled it out, I saw that it was a safe filled with war jewelry. ” 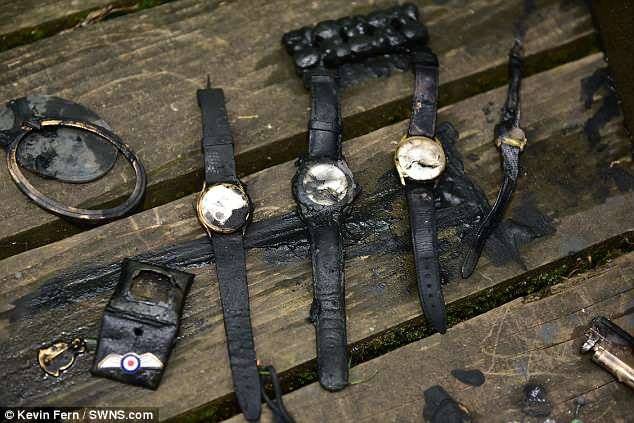 Near the lake, the guy found a small magnet. After that I realized that he was not the first treasure hunters in this place.

“I did not expect to find anything,” the guy confesses, “I now decided that next time I’ll take the boat and go in search of the middle of the lake.”

Adam believes that the safe was thrown into the lakes after the robbery. I hope that soon things will return to their owners.