In England found a giant wooden counterpart of Stonehenge 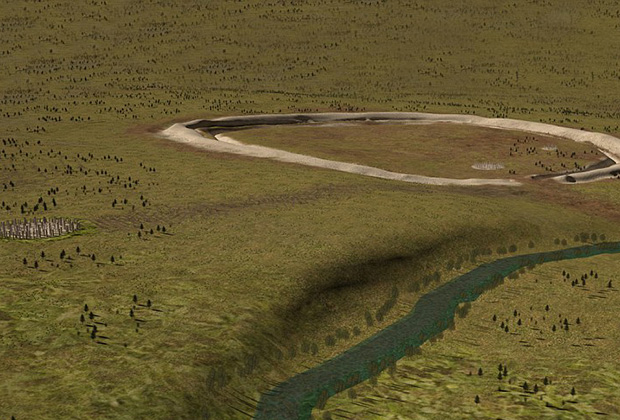 On the territory of the archaeological complex of Durrington-walls, located three kilometres North-East of Stonehenge in the UK, archaeologists found the remains of a giant (500 meters in diameter) round posts — but not stone, and wood.

Scientists have found that the wooden circle was never completed. Several years after the start of construction in society was a powerful religious and perhaps political progress. Although to complete there are very few, the work stopped. Giant wooden poles with a length of 6-7 metres and with a diameter of 60-70 centimeters) pulled out of hole (depth 1.5 meters) and used for the extension of other elements of the complex.

Moreover, in a few years, do holes for posts specifically covered with fragments of chalk. Under a layer of this material in one of the pits scientists found one of the tools (the shovel is made of cow bone) — apparently, he was thrown into the pit during the ritual, marking the closure of the “project.” That is, the builders tried to leave the past behind. It remains unclear, destroyed they’re own creation or structure of another group of ancient people. 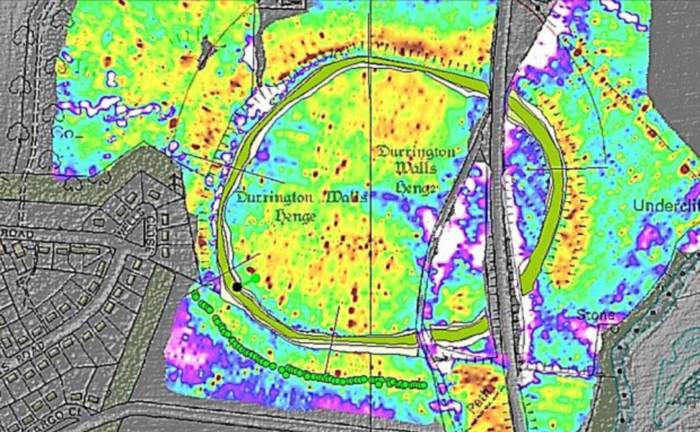 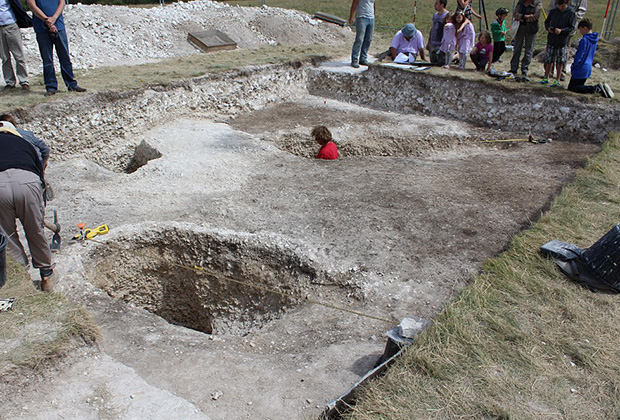 It is noteworthy that the shift was about the same time with the restructuring of the Stonehenge: from a wide range of low rocks in a narrow high. In the same era poured the largest mound in Europe, Silberry hill (39 meters high). These changes, archaeologists linked to the emergence in Britain of the beaker culture and the transition from the Neolithic to the bronze age.