In England found a grave of king Henry I 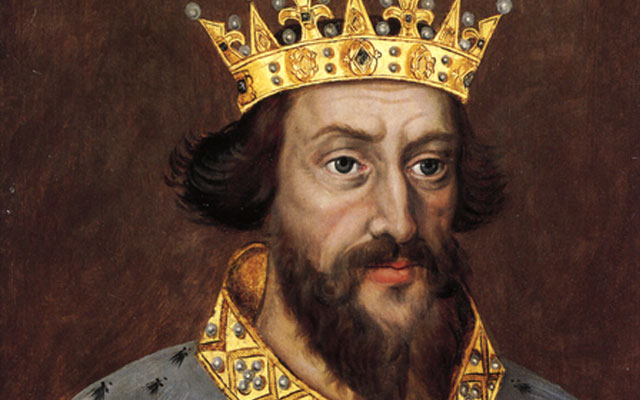 In England a group of archaeologists found the grave of Henry I. the Studies were conducted with GPR, who discovered the grave near the prison Parking in reading.

Henry I ruled England from 1100 1135 in years. He was buried in Reading Abbey, but in the XVI century, the Abbey was looted and in the 19th century at the former Abbey was built, the city prison, which was closed in 2013.

Henry I, nicknamed Bclark — the youngest son of William the Conqueror, king of England (1100-1135) and Duke of Normandy (1106-1135). According to legend, Henry I was noted for erudition, for which he received his nickname Beauclerc — well-educated. The reign of Henry I, was marked by a restoration of unity anglonorman monarchy after defeating Robert Courthezon in 1106, and a series of administrative and financial reforms, which formed the basis of the state system of England of the era of the high middle ages.