In England found a hoard of ancient silver coins 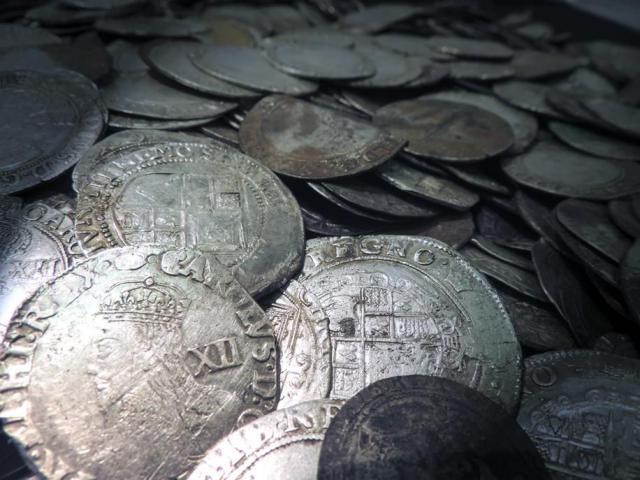 More than thousands of silver coins hidden during the English revolution of the seventeenth century, was discovered near the village Earby in Lincolnshire.

The treasure consisted of coins of different periods. Some were minted during the reign of Edward VI, others during the reign of – Elizabeth I, Mary I, James I and Charles I. the latest coin was minted in 1643, that is, a few months later, after the civil war began.

The hoard was discovered by local resident Stephen Ingram in a field near the village. Coins were scattered around the field, however, the researchers were able to find fragments of pot in which they were located. 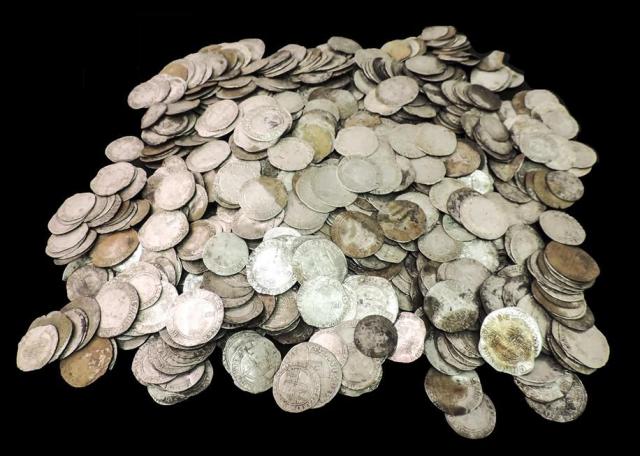 The total value of the coins was 34 pound. At that time it was a big amount. The infantryman during the civil war he received a shilling a day. A noble could live on 20 pounds a year.

According to the researchers, it is the country’s largest hoard of coins of this period. Archaeologists believe that Aarbi could be “front lines” at an early stage of the war, with Grandama and Boston. It was the area of conflict between parliamentarians and royalists.