In England found a stock of footwear from Roman times 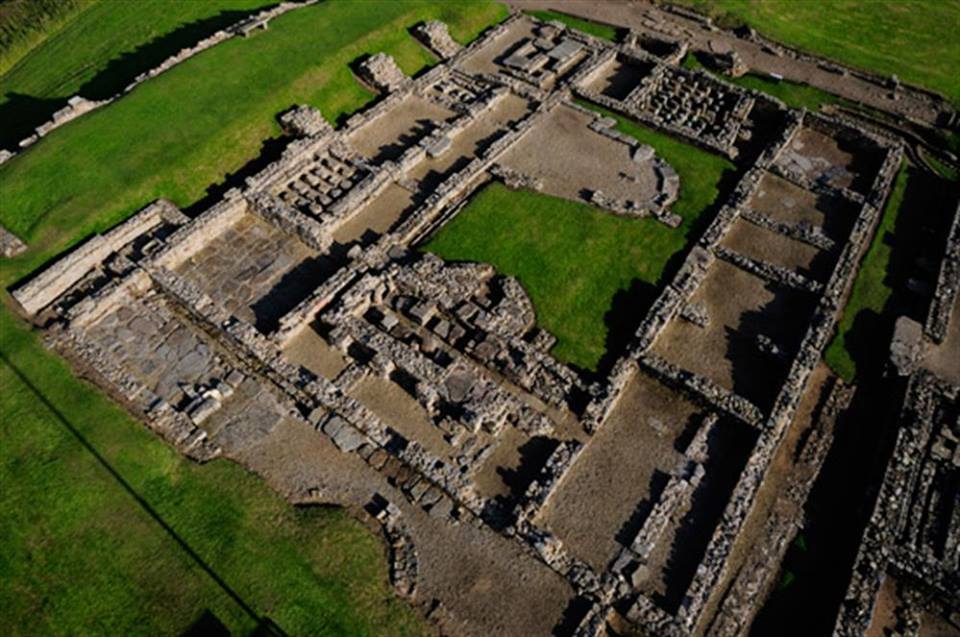 Several hundreds of sandals, boots and shoes tell what kind of people lived in ancient Forte, what have been the fashion for shoes and what kind of income they had.

Almost two thousand years ago in the North of England the Romans built a Fort Vindolanda. Being one of the smallest, but also one of the most powerful, the Fort was part of the fortifications of Hadrian’s wall, which protected Roman Britain from the barbarians.

Several hundred soldiers of the garrison along with their families took refuge from the warlike of the British tribes for deep ditches and high ramparts.

When the war between the Romans and local “barbarians” ended (212 ad), soldiers and their family members are gone. Everything they could not carry on a long March, were thrown out into the ditches surrounding the Fort. Very soon on the site of the Roman Fort grew the city and the debris left behind by the soldiers, quickly brought to the ground.

Now Vindolanda is one of the most famous Roman monuments in Europe. Due to the unique natural conditions (marshy soil) is well preserved organic materials – leather, fabric, wood. 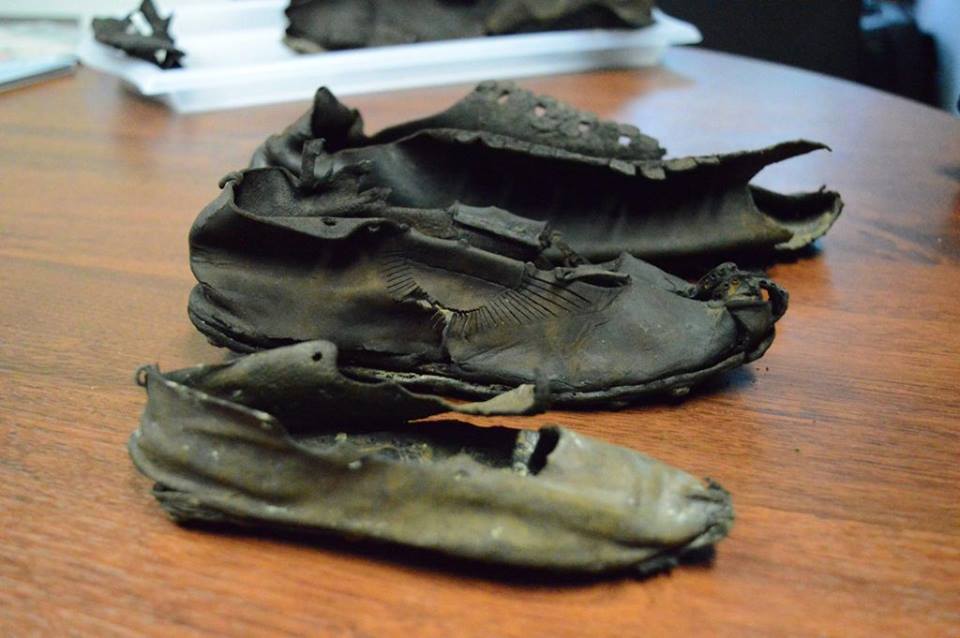 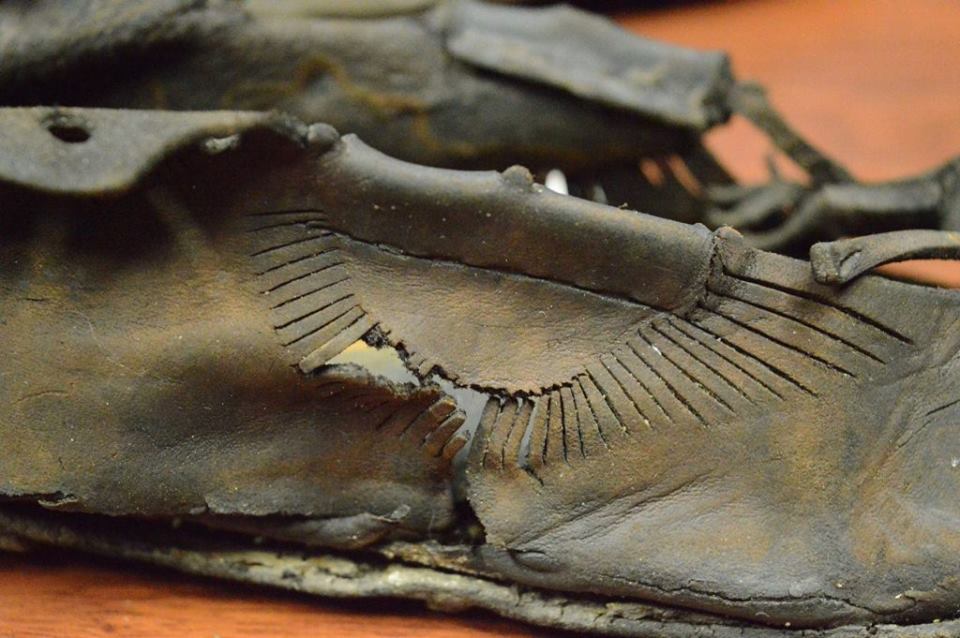 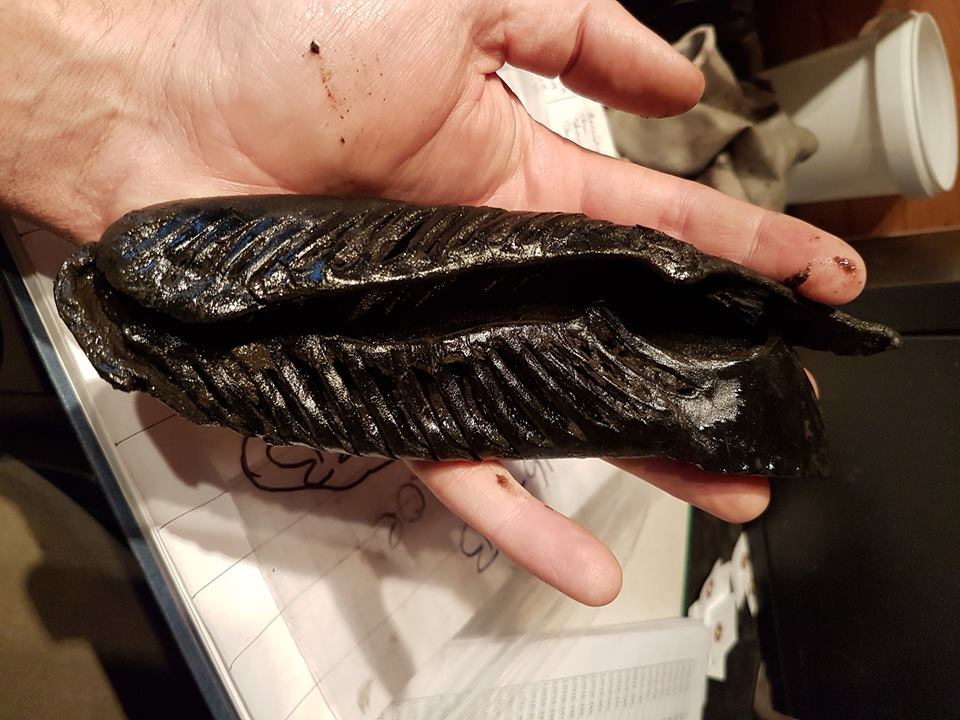 Last summer archaeologists uncovered at Vindolanda a kind of “time capsule”: they dug up part of the ditch filled with debris, including scraps of leather, ceramics, skeletons of dogs and cats, as well as shoes. Just found 421 instance: shoes babies shoes children and teenagers, shoes adults (both men and women), bath Slippers, shoes, home and street.

In the entire history of excavations at Vindolanda found seven thousand a variety of shoes and sandals. Obviously, shoes in the ground is a lot more than men were here, that is, for every inhabitant of the Fort had a few pairs. The head of excavations Dr. Andrew Birley (Andrew Birley), in his words, was shocked, “incredible and not having examples of the demographic composition of the population.” War and Spartan conditions did not prevent the soldiers maintain the family lifestyle. “The number of the shoes are fantastic even for such a monument as Vindolanda. Here found more Roman sandals than anywhere else in the Roman Empire,” – said the archaeologist.

The “treasure” of the shoes also shows the income and tastes of the Romans in the year 212. Some copies are very well made, even modern fashionistas would call them stylish. Thus, the imagination of football fans struck a pair of baby shoes, very similar to modern football boots Adidas Predator. Sonia Galloway, Director of the Foundation Vindolanda public relations, said: “One of the strengths of our archaeological collection is that it has common household items that we see in his life, and that they are very well preserved”.

Now the restorers proceeded to the preservation of leather products. Because of the abundance of shoes had been for her to convert one of the buildings. Barbara Burley, the curator of the Foundation, said that the number of shoes and sandals from the excavations of 2016 is for the lab challenge.

“But with the help of committed volunteers, we are […] managed to establish the process of restoration. Fund Vindolanda feels obliged to continue the excavations, restore them and put in the Museum, despite the fact that preservation of each Shoe is 80-100 pounds.”

Since the Fund exists solely on funds from ticket sales and private donations, he launched a special campaign to raise funds for restoration. “We hope that 421 generous man – as mentioned above, so many instances of shoes found – will respond and will give £ 80 to help us keep finds”.

But the shoes – not only an archaeological treasure Vindolanda. Initially, the Fort became famous after the discovery of wooden tablets, which were inscriptions in carbon ink. Archive of Vindolanda is a collection of various official documents and private letters, most of which are dated I–II centuries ad. Among the tablets preserved correspondence of the Roman commanders, reports, lists of provisions, of various things. There is, for example, the letter from Claudia Severa, wife of Elia Brochu, who commanded nearby Fort. Claudia invites you to the birthday of his girlfriend Sulpizio Lepidine, the wife of the Roman commander of Vindolanda. This document is one of the oldest written by a woman.

Some labels contain quotes from literary works, in others you can discover many of the names of fortifications and settlements – thanks to them, researchers have significantly expanded their understanding of the geography of Roman Britain. Archive of Vindolanda also says a lot about the level of literacy in the Roman army, about Latin, about the life of a soldier. Part of the signs exhibited in the British Museum.