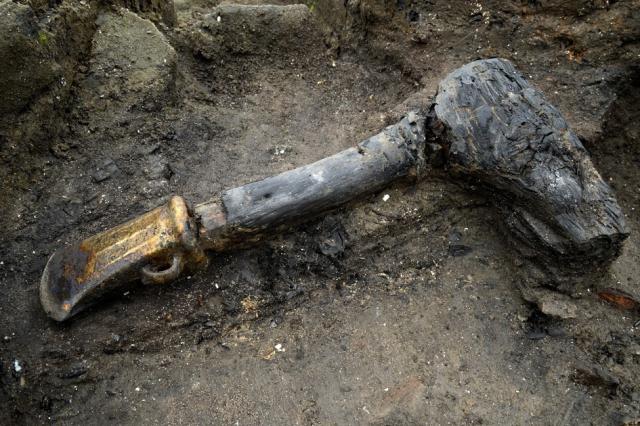 Archaeologists from the University of Cambridge reported on the results of which lasted for 10 months of the study of bronze age settlement, discovered in marshland in Cambridgeshire in England. Excavations have allowed to know more about the life and lifestyle of the inhabitants of this town, lived about 3 million years ago.

Among the remnants of wooden buildings of round shape, scientists were able to find fragments of cloth, beads and various household items. The study helped to gain valuable information about how prepared the residents of the settlement, what kind of utensils used, as they built their houses. Scientists have named the site the “Pompeii of the marshes”.

According to archaeologists, this is the most well-preserved settlement of the bronze age in Britain. Houses built on stilts collapsed as a result of the fire. Logs and artifacts fell into the river, where it was buried under two-meter layer of peat and silt, through which the remains of buildings have been preserved for millennia.

During the excavations found the kitchen utensils, decorations, tools and other artifacts. One of the most interesting finds are two well preserved wheel. Near the houses were found the bones of the animals the inhabitants ate. In the trash pit were found the remains of wild boar, deer and freshwater fish. Inside archaeologists found the bones of lambs and calves. Also discovered was turned into coal grains. 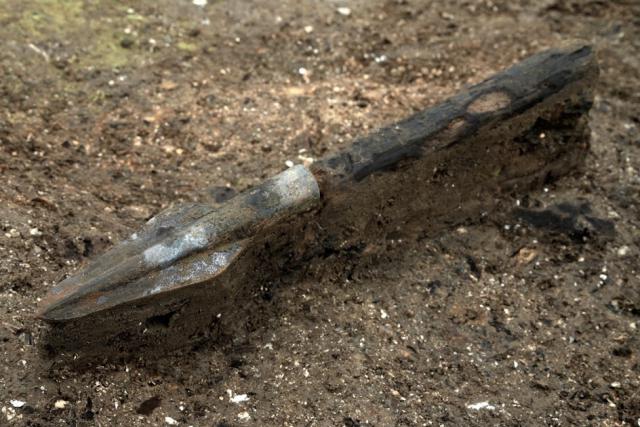 Each house had pots of various sizes, baskets and wooden plates, metal tools, stone tools for grinding grains, weapons, textiles, weaving weights, and glass beads. In total, the settlement was not less than five houses. Each of them was close to each other. All the houses were built on the same type. Buildings were erected on stilts over a small river. They had a conical roof and was covered on top with turf, clay and straw. Floors and walls were created from poles, bound inside a wooden frame. 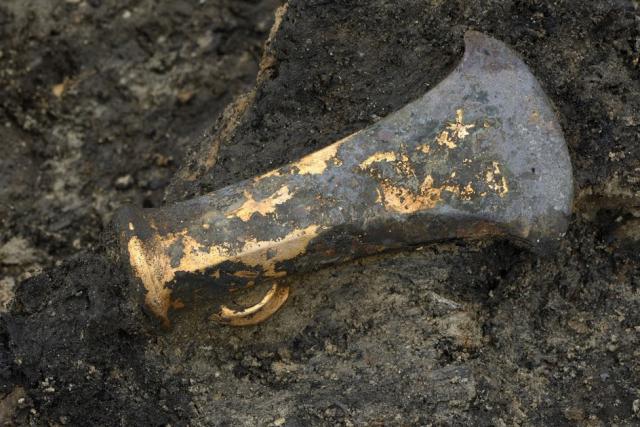 Archaeologists also managed to find the 18th green and turquoise glass beads, the analysis of which showed that they may be native to the Mediterranean basin or the Middle East.