In Europe, the oldest image of a cockatoi 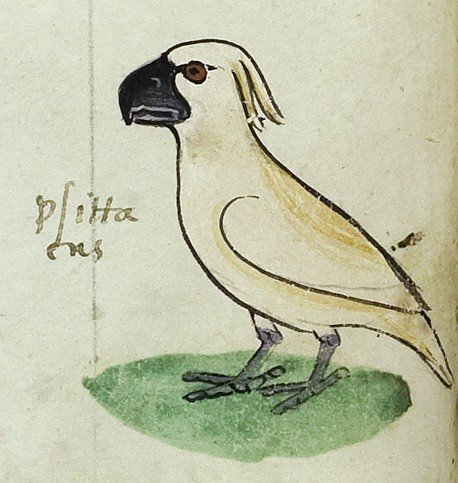 The oldest images of the cockatoo in Europe were found in the XIII century manuscript, which was kept in the Vatican library, the site of the University of Melbourne reports. The drawings were 250 years older than the images of cockatoos created by the artist Andrea Mantegna in 1496 when working on the altarpiece “Madonna della Vittoria.”

According to the researchers, the figures found indicate the extensive trade ties of Europe in the Middle Ages. They extended not only to China, but also to Indonesia and the north of Australia.

Four drawings depicting white cockatoo were found in the manuscript “The Art of Bird Hunting” compiled at the court of the Holy Roman Emperor Frederick II in Sicily. The manuscript was created in the period from 1241 to 1248 years.

According to scientists, cockatoo could be brought to Sicily as a gift from the sultan of the Ayyubid Dynasty, who ruled in Egypt. Birds were brought from the territory of northern Australia, New Guinea or Indonesia.