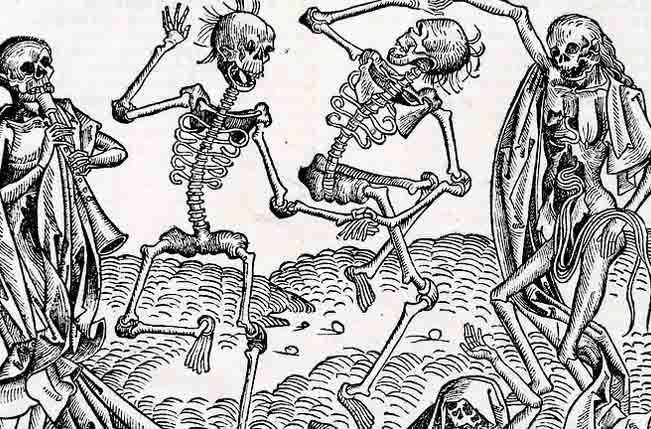 French archaeologists discovered in the heart of the city of Bordeaux (South-West of the country) is a large necropolis. This was announced by the head of the local Bureau of archaeological work Xavier Perrault. According to him, the ancient burial place has four dozen graves.

“This is a very rare historical object for France,” — said the scientist. One of the hypotheses explaining the discovery here of a mass grave, based on the fact that it is associated with major European pandemic of Justinian’s plague that swept through the continent in the sixth century. At the time, the threat of the disease has killed millions of people. As explained by the French archaeologist, “this pandemic was known from written sources, but archaeological evidence found so far was not.”

The main outbreak of the deadly disease occurred in the late Antiquity — early middle Ages that corresponded to the age of the graves. A large part of the graves have brick walls and arches covered with tiles. During the excavation since last November, archaeologists discovered in the excavation of approximately three hundred human remains. Also found sarcophagi during the reign of the Merovingian (late fifth century — 751) and a lot of coins. The necropolis was almost a godsend — he was found on the archaeological control during the preparatory works preceding the construction of a large residential building.