In France found a mass grave of the Neolithic period 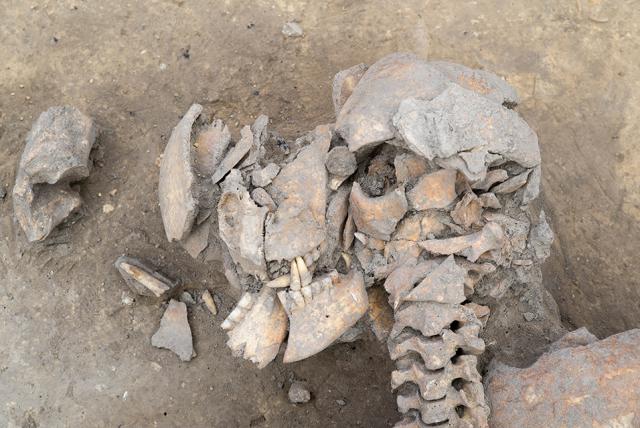 Archaeologists have discovered in Alsace in Eastern France, the remains of 10 people who died as a result of brutal mass murder. The find was made not far from Strasbourg. The bones were in one of the 300 silage pits, used to store livestock feed.

The dead had multiple wounds on his legs, arms and skull. The blows were inflicted, with high probability, stone axes. Apparently, the people perished, they one by one dropped into the pit.

The researchers found five skeletons of adults, one teen, and four other hands of different people. Scientists suggest that the hands were sort of the spoils of war.

In 2012, close to this location in Sochi was also the burial was found with a similar “trophies”. As a rule, the silo was located behind a protective wall. Perhaps the locals were attacked some soldiers-strangers. Genetic examination of the remains will allow you to learn more about the dead.