In France, in the cave found a picture age of 38 thousand years 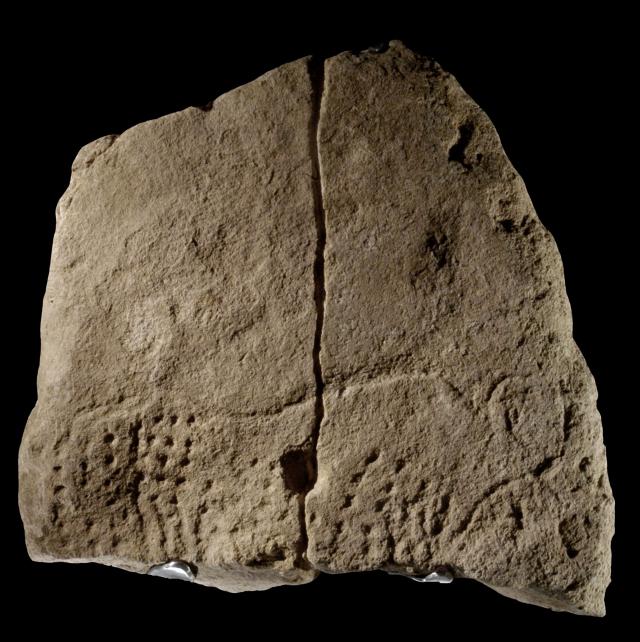 An international team of scientists discovered a cave in the South-West of France carved in stone the image of the age of about 38 thousand. According to the researchers, is an ancient pattern found in the Western part of Eurasia.

On a piece of limestone you can see the outline of the tour. Next to the figure of the animal has spots. The artifact was found in the cave of Abri Blanchard in 2012.

The discovery connected with Orinyansky culture that existed in the period of 43 thousand to 33 thousand years ago.

Research in the cave of Abri Blanchard began in the early twentieth century. It found hundreds of objects and images, including the teeth of animals, shells with holes, tusks and beads Wen, and carved into the limestone of the various drawings.