In France, the man was found 100 kilograms of gold 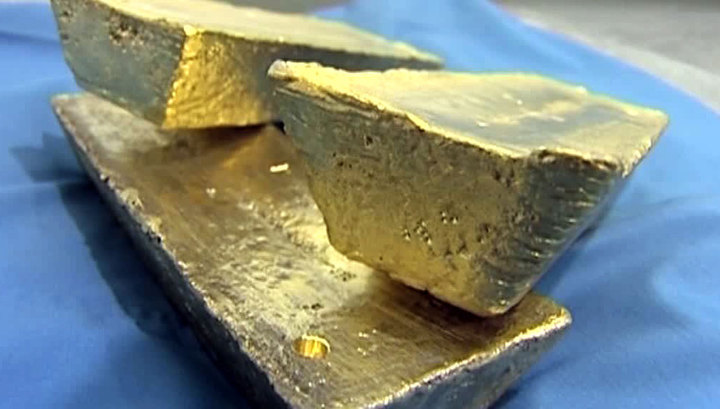 A French citizen who has inherited an old house in the town of Evreux, was discovered in the basement of the building a hoard of gold bars and coins weighing 100 pounds. The cost of a discovered treasure is 3.5 million euros. The unnamed man does not know how these values got into the house.

Having inherited an old house, the Frenchman decided to sell standing in the furniture and other utensils. During the inventory stored in building things, he found a tin box in which were the gold coins.

The astonished man continued searching and found in different parts of the building dvenadtsatikolonnom two bars, seven pound and five thousand coins from the precious metal.