In Gelendzhik found the construction of the Stone Age 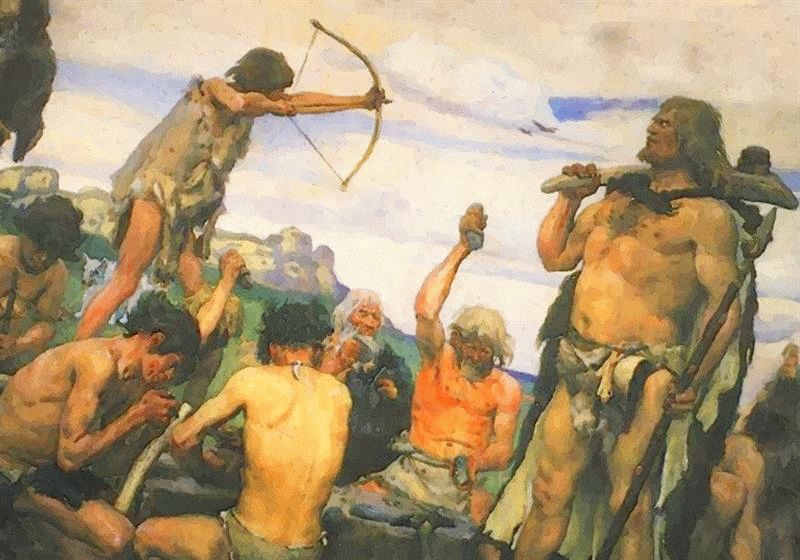 An ancient settlement was put on state records in 1996. He was evaluated for a long time as destroyed by time. But in the autumn of 2017 excavations began here.

Excavations are going on in the village of Divnomorsky on the site of the settlement, which dates back to the 1st c. BC.

At the site of the settlement, archaeologists discovered the remains of a building with a stone foundation. Its dimensions are about 100 square meters. m – have no analogues among the studied monuments of archeology of this type in the Black Sea region.
Also, archaeologists have discovered the ruins of ancient dugouts, elevated dwellings, production complexes, amphorae, household ceramics, decorations and toilets, tips of spears and darts, as well as unburied human remains.

It is known that Thrace was conquered by Rome in the 1st century. BC, which could cause an outflow of population from the Balkans to the eastern Black Sea coast. Thracian mercenaries also took an active part in the struggle of the Pontian and Bosporian kingdoms for dominance in the Black Sea region

Gelendzhik is a city in the south of Russia, in the Krasnodar Territory. A large resort on the Black Sea coast of the Caucasus. Since March 23, 2001 is a resort of federal significance