In Greece, found a treasure of ancient coins 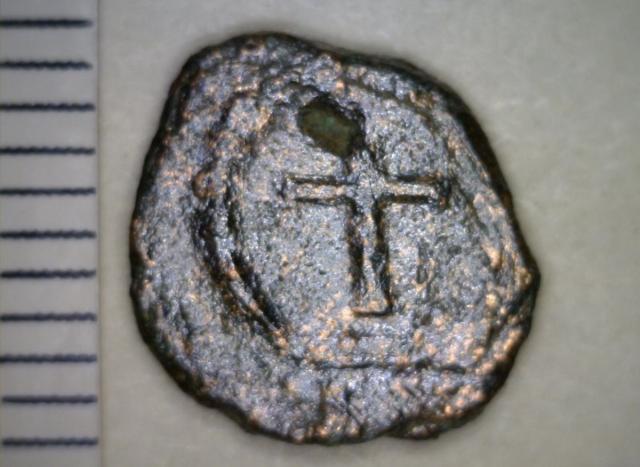 More than a hundred IV-V cents. AD They were discovered by archaeologists at the site of an ancient collapsed building near the harbor of Corinth in Greecee. In total, 119 coins were found together with an iron lock, which, perhaps, the unenclosed box was closed. Why the owner did not take the treasure after the building collapsed is unknown.

Coins were found at a depth of only 30-40 cm from the current level of the earth under the tile roof. The treasure could easily be got.

Excavations were conducted by a group of American scientists in 2016 – 2017. Some of the coins, most of which were bronze, still have to be cleaned up by researchers. 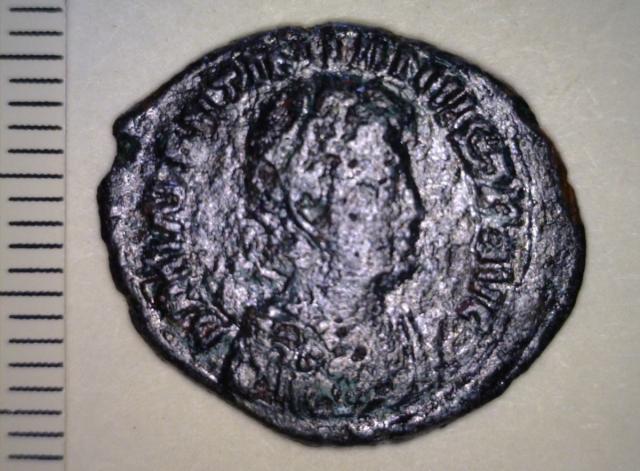 The oldest coin in the treasure was made soon after the death of the Roman Emperor Constantine the Great, who ruled in 306 – 337 years. The latest were made during the reign of the Byzantine emperor Anastasius I (491-518 gg.). Most likely, they were made in 491 – 498 years. Before Anastasius I reformed the monetary system.

On one of the coins there was a cross. This coin was made in 425-450. The collapsed building could be a shipyard. Here, slag, unused iron, animal bones and a concreted cavity were found.