In Greece have found an ancient city unknown 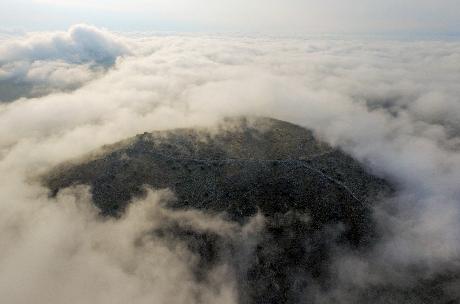 Archaeologists in the West of Thessaly, which is a historical region of Greece, have discovered the ruins of a previously unknown Greek cities, which the scientists estimate at least 2,500 years.

On the ruins of the ancient city, archaeologists have deduced discovered near a small village North of Athens archaeological artifacts. It turned out that on the hill, located in the Thessalian plain, in ancient times was a large city of antiquity.

On this hill, archaeologists found the remains of walls, towers and city gates. According to scientists, the area of this city was about 40 hectares. Judging by the finds made on the territory of this town, it flourished in the 3rd-4th centuries BC. Why the inhabitants left the city, remains a mystery.