In Guatemala found the tombs of Maya kings snake

A group of archaeologists discovered in Guatemala, a 482 km North of the capital two tombs of the Mayan civilization, which was built in the 650-700 years and narrowly escaped looting.

The tomb was found among the ruins of the ancient city Holmul. Inside one of them discovered a mysterious artifact, a Maya dynasty, which scientists call the Snake kings. 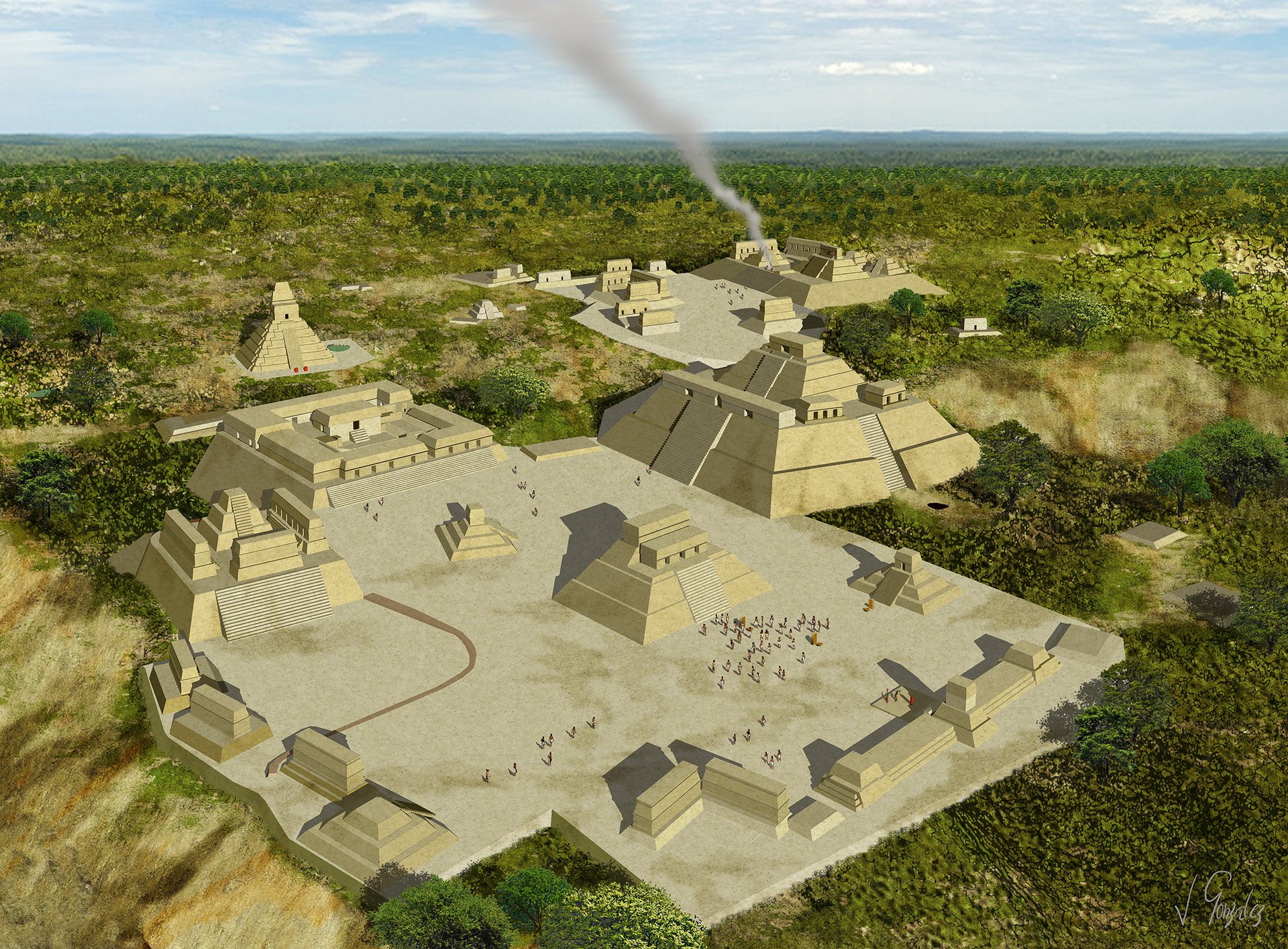 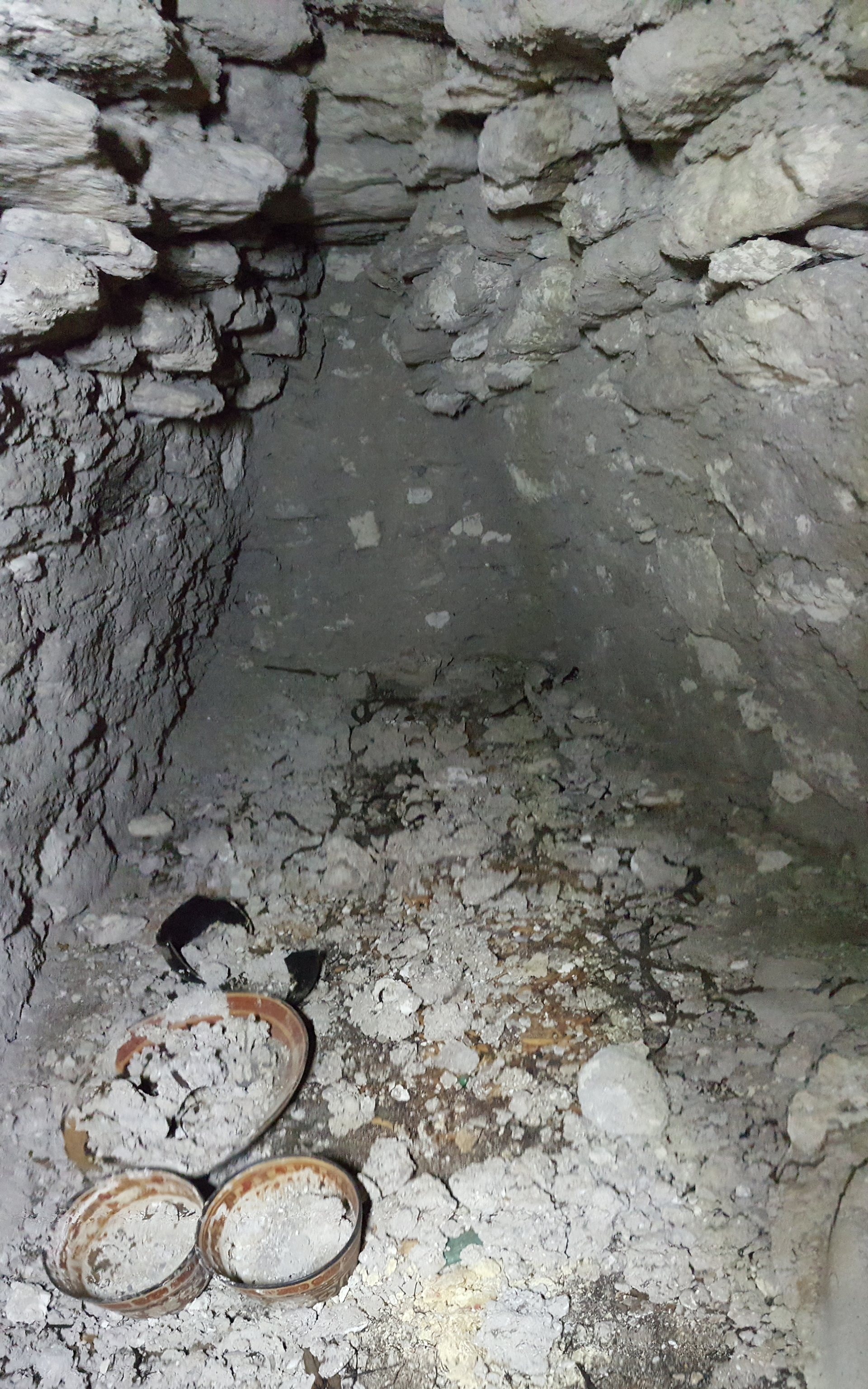 In particular, archaeologists found the skeleton of a man of middle age, whose teeth were inlaid with jade, according to the custom of the Royal families of the Maya. There was found a carved human femur bone, which, according to experts, could belong to an ancestor of the deceased or his servant.

In another tomb was discovered a pendant with a picture of the sun God, a large stone bench, as well as ceramics, bone and jade.

Archaeologist Francisco Estrada-Belli said that it is “very rare and the first major discovery of its kind.”

Scientists hope that the discoveries will help them learn more about the reign of the Serpent kings, which, according to experts, has managed the largest and most powerful in the history of civilization of the Kingdom.