In India, found chariots that are 4 thousand years old 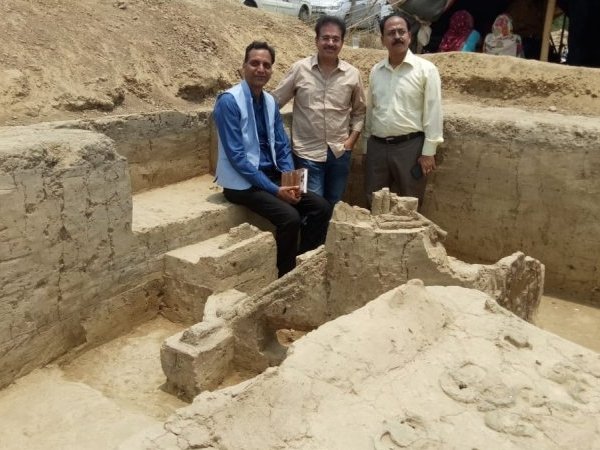 The remains of the three chariots were discovered during the excavation of 4,000-year old burials in India. In addition to chariots, other artifacts, including weapons, were found.

Excavations were conducted in the village of Sinauli in Baghpat district in the state of Uttar Pradesh in the north of the country. According to archaeologists, this is the first chariot of the Bronze Age found in the Indian subcontinent.

Excavations began in March this year. For three months, scientists found in the graves of swords, axes and helmets, which indicates the existence of a bellicose culture in India during the Bronze Age. Crests and various ornaments were also found. 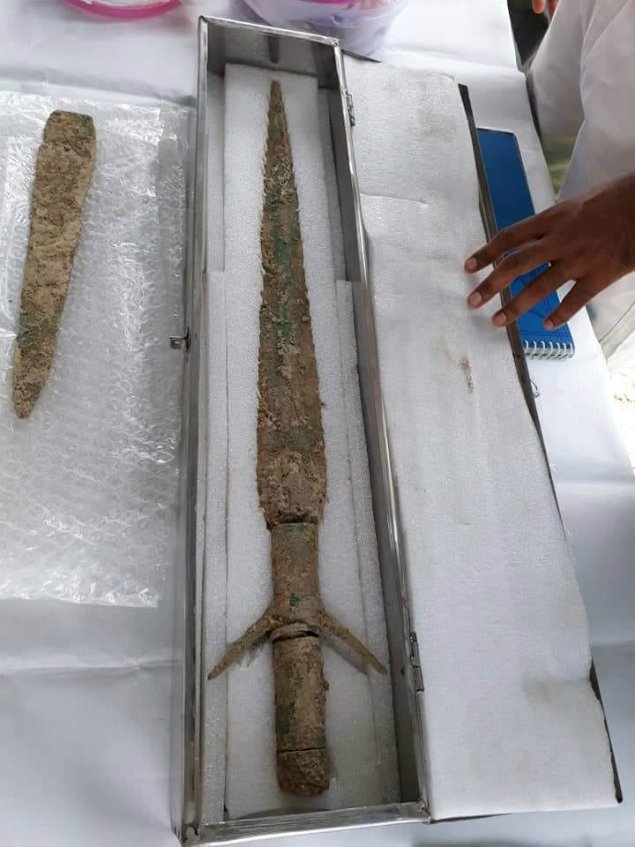 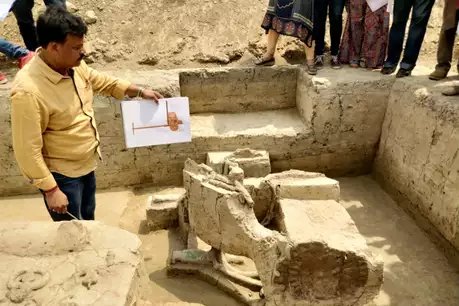 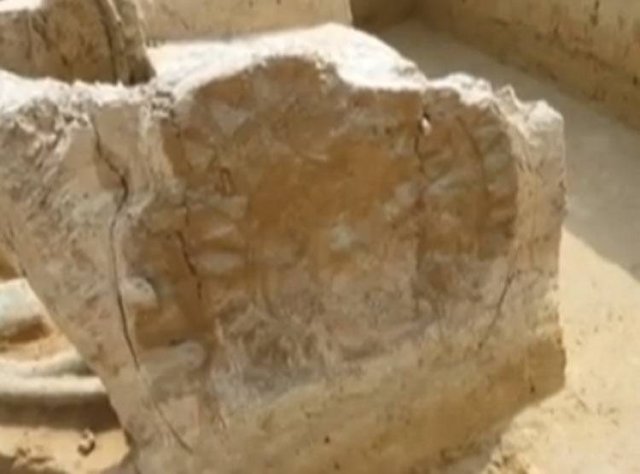 During the excavations, the researchers found an unusual ornate coffin. He had images of eight anthropomorphic figures. Its sides were also decorated with images of bronze colors.

Chariots were similar to those used in Mesopotamia. Their wheels were a single disc without spokes.