In Iraq, found “archive” of clay tablets with cuneiform 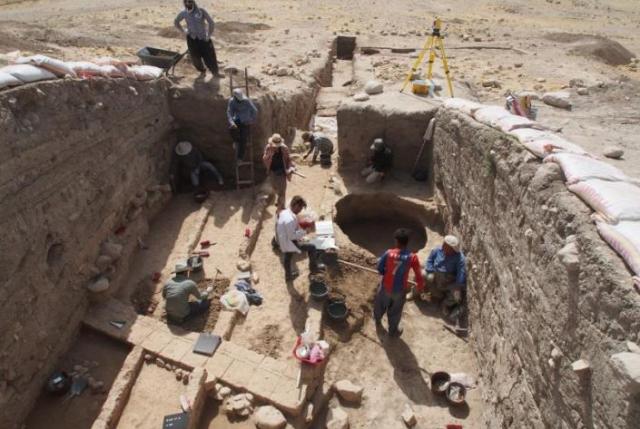 German archaeologists from the University of Tübingen found a whole “archive” of clay tablets with cuneiform. The find was made in Iraqi Kurdistan. In total, the scientists managed to find 93 Assyrian plates.

Specialists dated them 1250 gg. BC. – the Middle American period. Scientists have yet to decipher the contents of the tablets, which will be quite a challenge.

Plaques were found in the village of Bassetki.

Archaeologists managed to continue their work in September and October this year, despite the turbulent situation associated with the recently held referendum on independence in Iraqi Kurdistan.

Excavations have shown that the urban center found in the north of Mesopotamia existed continuously in the period from 3 thousand to 600 years. BC. Finds confirm that Bassettes performed a significant function in the trade routes of that time.

About 60 tablets were placed in ceramic vessels, which were probably originally used for their storage. Vessels were discovered in one of the rooms of an ancient building that collapsed. According to scientists, the vessels were hidden right after the building was destroyed. Probably, the information stored on the tablets was to be conveyed to posterity. 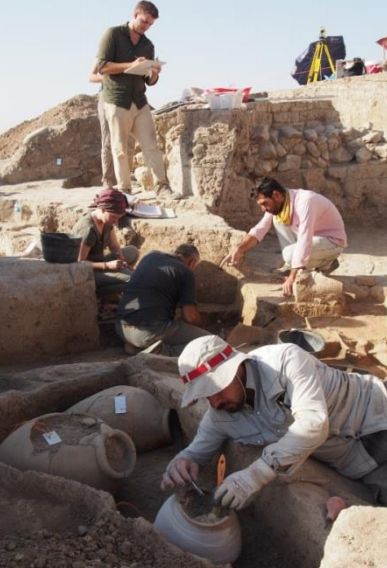 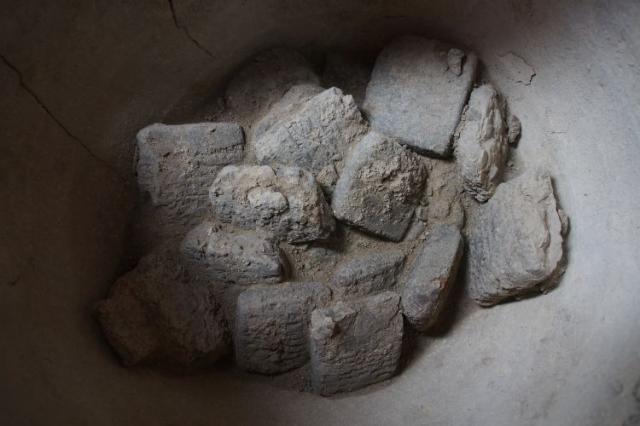 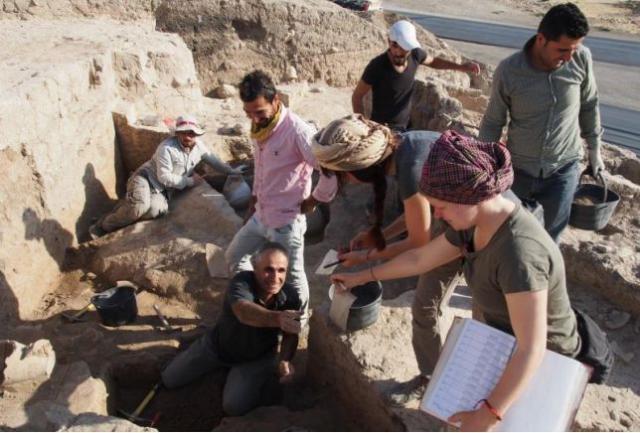 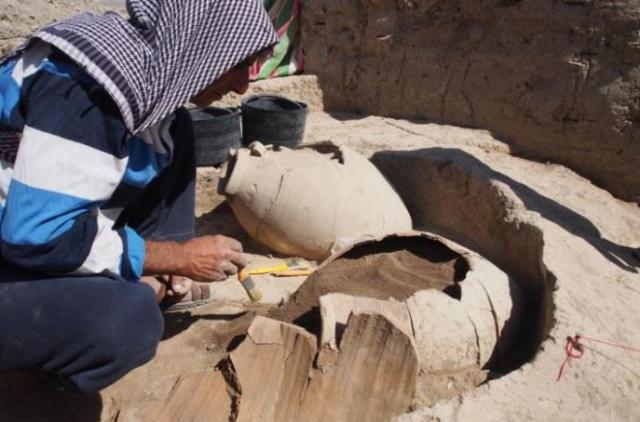 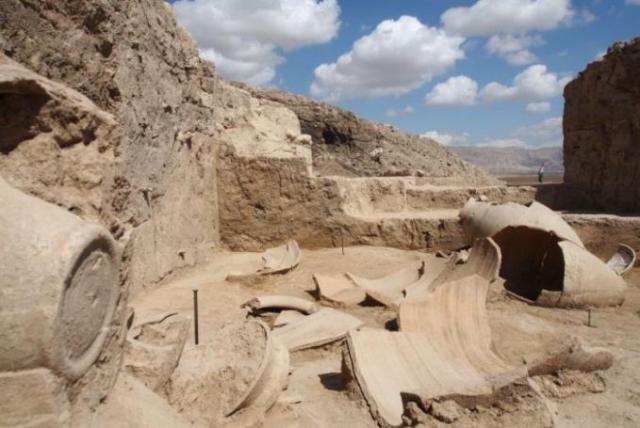 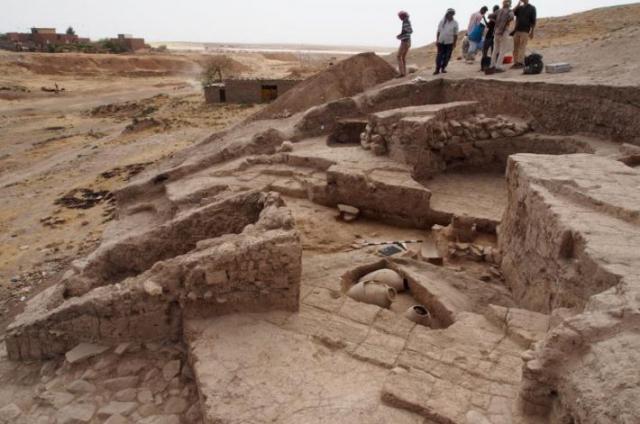 It is not yet known what kind of information there were: whether there were legislative acts, religious texts or calculations related to money. At present, scientists managed to decipher only a small fragment of one of the plates. It mentions a temple dedicated to the goddess Gula. Perhaps these tablets are of religious significance.

Researchers have already received images from tablets for their subsequent decoding in Germany. Some of the plates were uninfected and poorly preserved, so deciphering them will be difficult and will take a lot of time.