In Iraq, the ancient inscriptions of King Asarhaddon 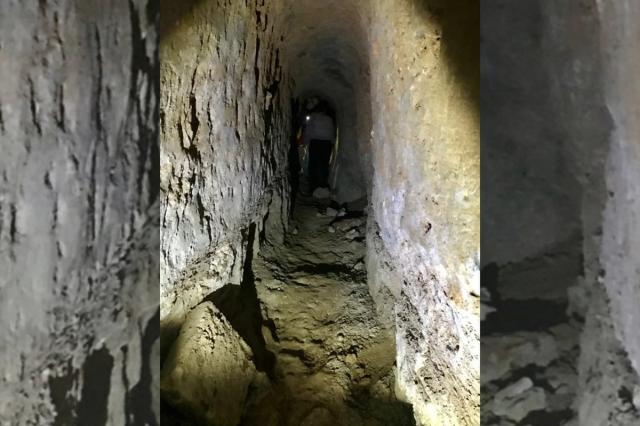 In the tunnels dug by fighters in the ancient city of Nineveh, modern Mosul, in Iraq, archaeologists have discovered several inscriptions, the age of which is 2.7 thousand years. They mention the reign of the Assyrian king Asarhaddon.

Tunnels were dug under a tomb in which, it is believed, the remains of the prophet Jonah were. The building of the mosque of the Prophet Yunus (Jonah) here was blown up by militants in June 2015. In total, seven inscriptions were found in four tunnels. 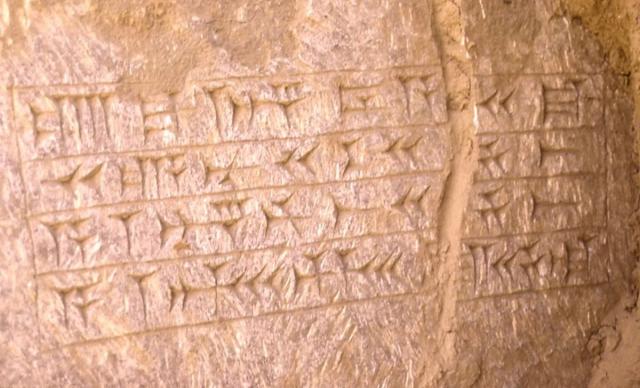 In another inscription it was said that Asarhaddon reconstructed the temple of the god Ashura, the chief deity of the ancient Assyrians, rebuilt the city, the Nergal temple and revived the statues to the great gods.

The inscriptions have confirmed the genealogy of Asarhaddon. So they say that Asarhaddon is the son of Sinakhherib (704 – 681 BC) and descendant of Sargon II (721 – 705 BC).