Archaeologists have discovered Ireland’s oldest polished axe. The artifact was found in the burial, which is more than 9 thousand, representatives of York University.

The man was cremated and his remains were buried on the banks of the river Shannon in the territory of the modern County Limerick in 7530-7320 BCE Is the most ancient burial found in Ireland.

Nearby were found several graves of a later period. Here was installed the pole, which probably indicated the purpose of this place. According to the archaeologist Aimee little, it is unusual for Europe at that time. 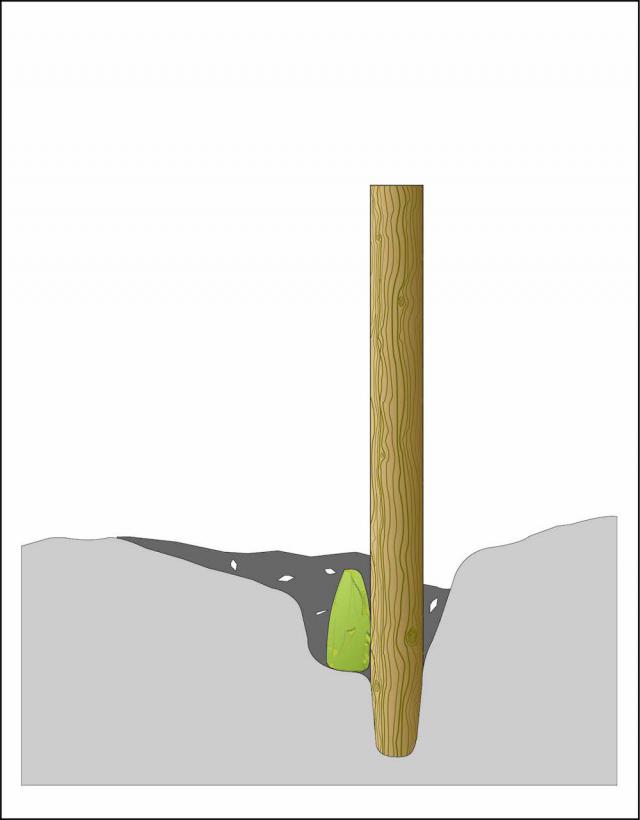 Microscopic examination of the axe revealed that it was used for a very short time or not at all used. The researchers suggest that an axe had been polished especially for the burial ceremony. In addition, he was deliberately blunted that, according to scientists, could symbolize death.

According to Dr. Ben Elliott, is a special find, as scientists have traditionally linked the appearance of such polished axes with the emergence of agriculture in Europe about 6 thousand years ago.