In Israel found a gold coin with Arabic inscriptions 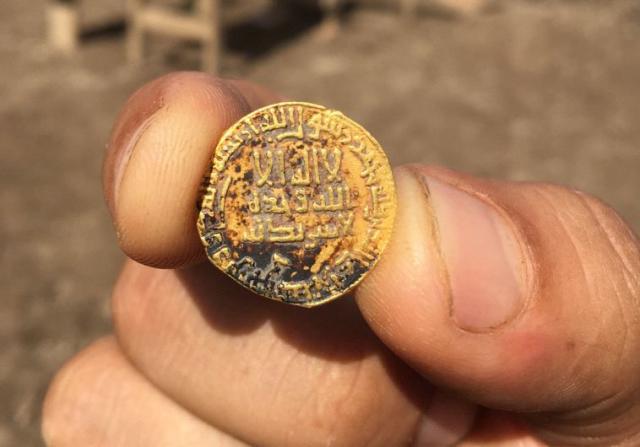 Rare gold coin was discovered by two teenage girls in the town of Kafr Kanna in Northern Israel. Specialists of the Israeli antiquities authority has dated the find 776-777 ad visible On the coin inscriptions in Arabic with the name of the prophet Muhammad. Except this coin was also discovered a few silver coins.

The findings were made during excavations initiated by the Israel antiquities authority, with the involvement of local students. Archaeologists had to survey the site at the entrance to Kafr Kana before there will be built a new Park. 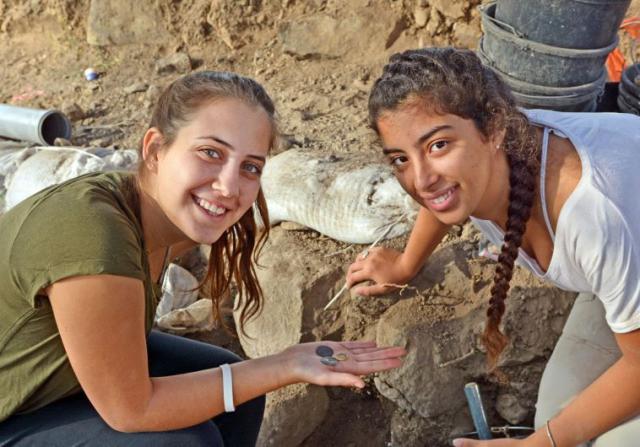 According to expert Robert Cole from the Israeli antiquities authority, a gold coin for the average person 1.2 thousand years ago was a fortune. It is possible to buy hundreds of kilograms of grain.