In Israel found an ancient treasure 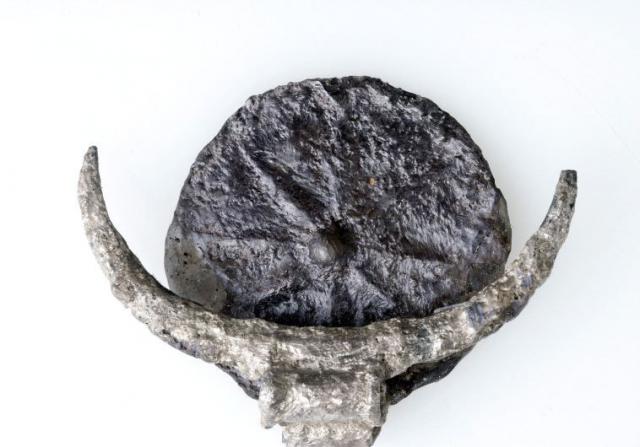 Archaeologists during excavations of the ancient Canaanite city of tel Gezer in Israel discovered some ancient gold and silver artifacts, wrapped in cloth. The age of the subjects is estimated at 3.6 million years.

According to the researchers, the found objects were part of the ritual offerings. They were in the center of the structure, which was studied by the archaeologists. The items were discovered in a pot. All scientists have found five artifacts. Only two of them were in relatively good condition. 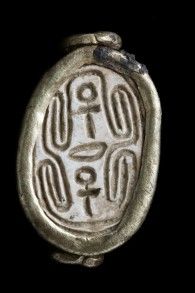 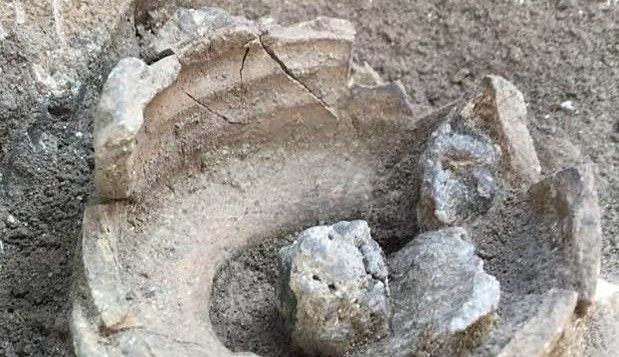 One of these items – Egyptian print in a gold frame in the form of a scarab period of the conquest of the Hyksos. Another interesting artifact is the necklace consisting of a silver disc with eight-pointed star and two horns.