In Israel have found the oldest picture on the dolmen

Israeli archaeologists have discovered in the Galilee, the oldest sample of rock carvings on the dolmen, found in the middle East for all time archaeological research.

Happened to notice it near kibbutz Shamir, where there are about 400 dolmens. Their age is more than 4 thousand years. Carved in stone lines were found on the underside of the cliff that served as a ceiling, the largest dolmen. About 15 of these lines form a pattern resembling the arch. Its meaning remains unknown. 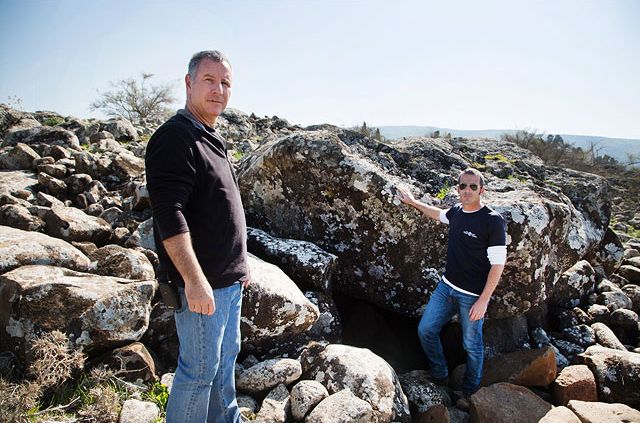 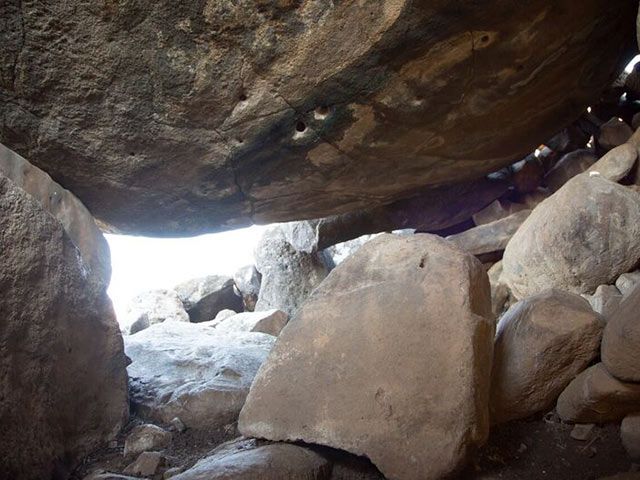 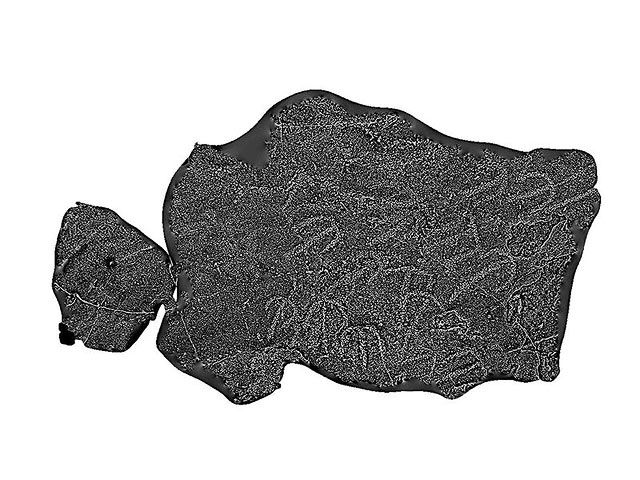 The inner space of the dolmen is six square meters, and the weight of the rock-ceiling – about 50 tons. The design is surrounded by a stone shaft in the shape of a horseshoe. The radius of the shaft is about 20 meters.

“Giant dolmen in Shamir indicative of a developed society. Its construction required the sustained efforts of a large number of people. At this time they had to organize, provide food and shelter. And similar construction skills not found among the nomads,” said the Professor Gonen Sharon.