In Italy, found a complex of tombs of the civilization of the Etruscans 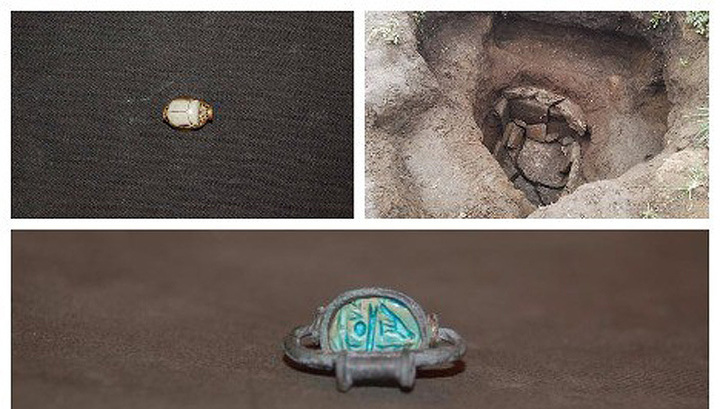 In Italy we made an unexpected discovery in the archaeological Park of Vulci. Local experts noticed traces of illegal excavations at the site near the ticket office, seized the initiative from the black diggers and suddenly stumbled upon the burial of an Etruscan noblewoman, now known as the Tomb of the Golden scarab.

The discovery was made in March of this year, made a lot of noise, but it seemed random and epic continue was not expected. The station near the ticket office never looked promising (otherwise, who would put the cash). Archaeological Park, located at the site of an ancient Etruscan town, was considered well studied. Even the number of burials in city cemetery have long calculated that in Bulchi to them about 15 thousand, Etruscan and Roman. It would seem that a tomb more, one less…

Archaeologists think differently. The study unpromising plot continued in September, we published the first results of the excavations. The results are phenomenal. Less than six months, the archaeologists found 25 graves, the earliest of which dated back to the VIII century BC – that is, to the period of the formation of Etruscan civilization. We’re on the trail of the Etruscans first began to bury their dead on this site of Vulci, – then said the Kazi Carlo (Carlo Casi), scientific Director of the Foundation of Vulci.

A month has passed. Unpromising area near the ticket office continues to deliver the sensation. Italian news Agency ANSA has published an update on the excavations in Vulci: the archaeologists found 17 graves. Dating from the ninth century BC (the time of the birth of the Etruscan civilization, Vulci there is hardly a more ancient tombs) to the III century BC (the sunset is the most mysterious civilization of Europe). 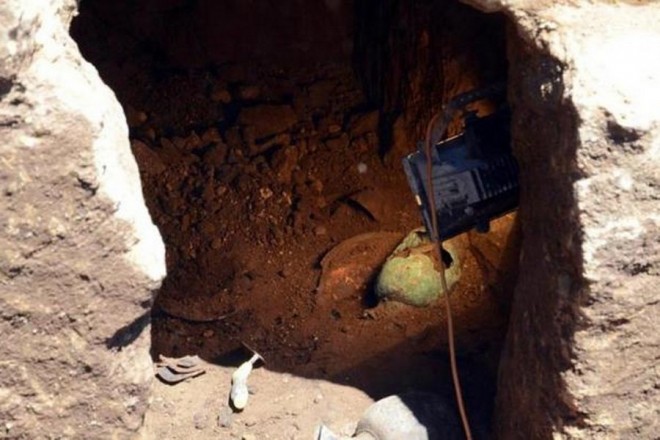 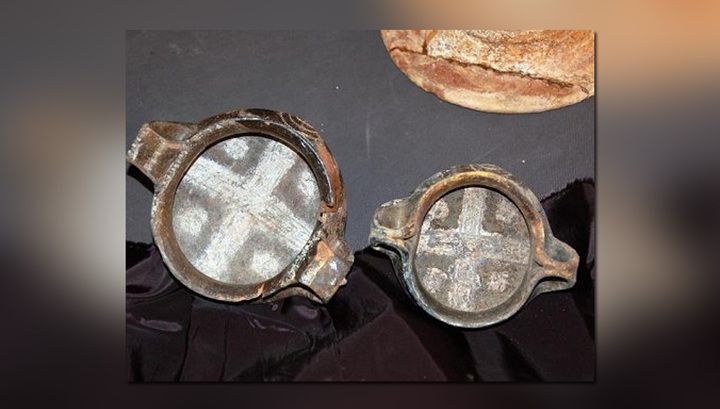 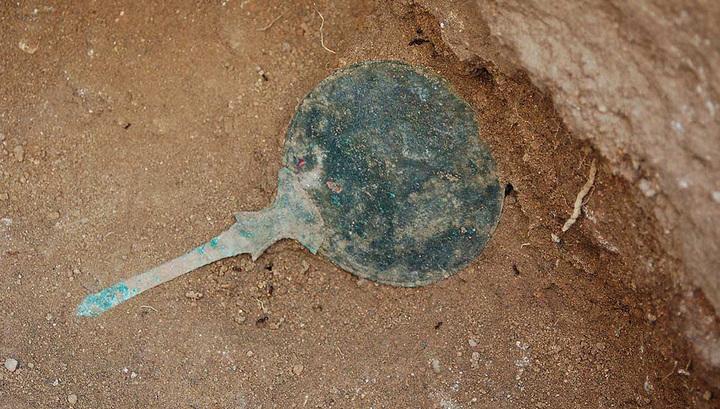 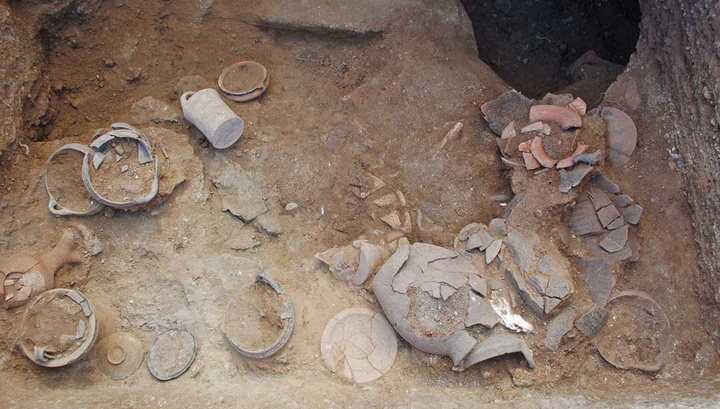 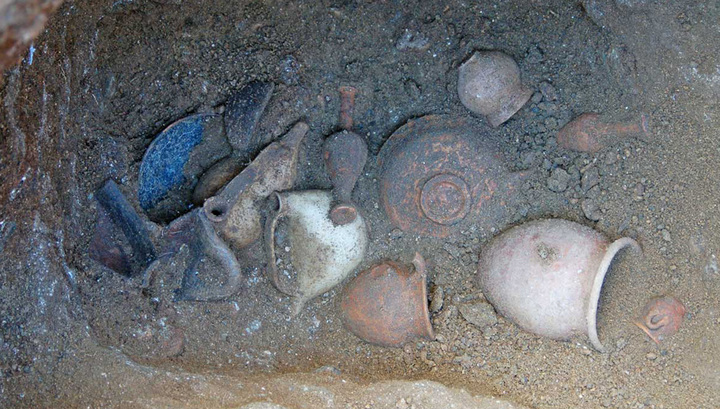 The number of graves in this small area is amazing. Artifacts found in the graves are very diverse and represent the entire history of Etruscan civilization, from the first to the last days, says Alphonsine Rousseau (Alfonsina Russo), curator of Etruscan studies in the Italian Ministry of culture and tourism.

Among the new finds (all of them – the burial gifts left by relatives to the graves of their loved ones): silver ring, bronze decorative objects and vessels from the male burial of gold earrings and two statues of sirens from the burial of the girls in other graves were found such valuable objects such as bronze mirror, brooches, rings, knives, and painted ceramics.

Commenting on the previous stage of excavations, Russo explained the scientific value of the discovery of Vulci: the Study of these finds, I hope, will put an end to the many doubts and longstanding disputes with respect to early funerary rites of the Etruscans. After all, the majority of Etruscan artifacts at the time, was torn from its historical context, which cannot be recovered anymore.

Archaeological Saga, which began in March with the confrontation between black diggers continues the end it is not visible yet: about 45 burials have already been found, and every week the number of discoveries is increasing.

I hope this is just the beginning. The excavation will continue at least until the end of the year, assured the Qazi, Carlo, scientific Director of the Foundation of Vulci. Funding not planned by the budget of the excavations has been connected and local authorities interested in the development of tourism and relevant ministries, and private sponsors.