In Italy, found the remains of a 1.5 m goose 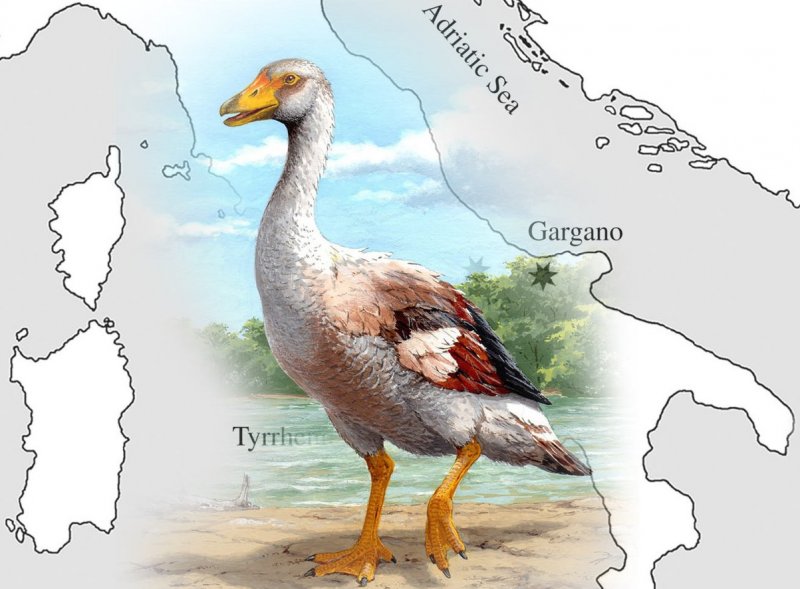 In the past the globe was inhabited by five-foot geese. The giant birds lived in the Mediterranean for about 6-9 million years ago. Five-foot bird weighed about 50 pounds (22 kilograms). She used the wings that fight predators.

Moreover, scientists reported that the birds were above the people. Despite the fact that the missing bird was large, it had small wings that are not used for flight. Archaeologists stumbled upon Garganornis ballmanni in the Abruzzo region.

In Idaho, when you go out in nature at certain times of the year, the ground is nothing but goose poop. I’d imagine a flock of these would just shit all over the whole planet, and fate had it so that they would go extinct lest we suffer these ferocious fecal fountains.