In Italy, they found dental fillings that are 13,000 years old 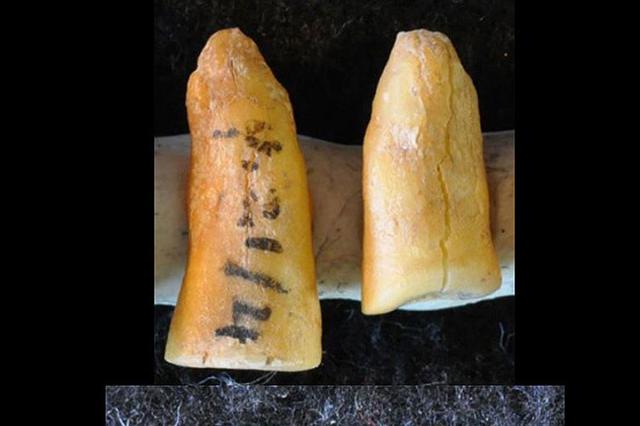 Archaeologists have discovered in Italy a pair of human teeth with traces of bitumen. The age of the teeth is about 13 thousand years. Scientists believe that the remains of bitumen – the world’s oldest seals.

Both teeth belonged to the same person. They were found in the town of Riparo Fredian near the city of Lucca in the north of Italy.

Each tooth had a large hole that went deep into the pulp. The researchers found several tiny horizontal marks on the inner walls of the holes. According to experts, most likely, they were drilled and enlarged, probably by small stone devices. 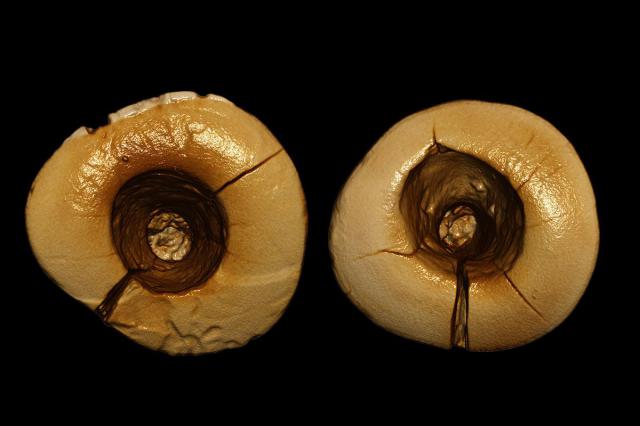 Remaining on the teeth marks from the work of the instrument resembled scratches, which scientists found earlier, also in Italy. Then the discovered teeth specialists dated 14 thousand years.

However, in the newly discovered teeth, there were also traces of bitumen along with plant fibers and hair. Although the purpose of the fibers and hair remains unclear, experts believe that they were added simultaneously with the bitumen and did not accidentally occur during meals.