In Japan archaeologists have found the skeleton of a man who is 27,000 years old 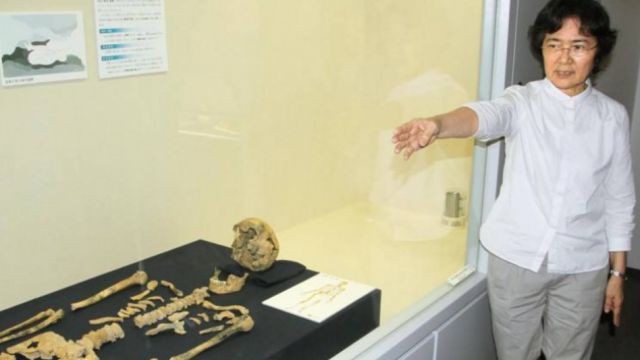 Japanese researchers have determined the age of the ancient man, whose remains were found in a rock cave on the island of Okinawa.

It is known that Japanese archaeologists have discovered an almost complete set of bones of a prehistoric man in one of the collapsed caves of a rock massif in Okinawa.

According to researchers of the local archaeological museum, which passed the find for study, the approximate age of the skeleton is estimated at 27 thousand years. In this state of burial indicates the observance of certain rites at the burial of the deceased.