In Japan, found a carpenter’s tool which is 2300 years old 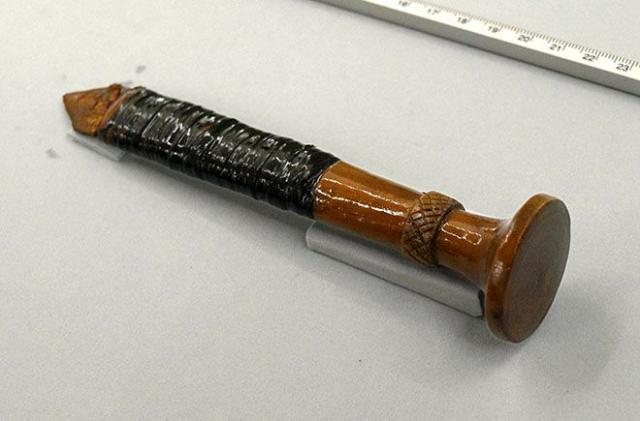 A well-preserved tool, used by ancient carpenters in Japan, was discovered by Japanese archaeologists near the city of Komatsu. According to the researchers, the instrument was created about 2.3 thousand years ago, in the middle of the Yayoi period.

Yariganna was used for the processing of wood products. This is the oldest similar object with a handle, found in Japan.

The length of the artifact is 16.3 cm. The metal part has a length of 5.1 cm. Its thickness is about 2 mm. It leaves in the handle, which is wrapped in bark of a Japanese cherry. According to archaeologists, it is likely that the metal part was brought to Japan, since metal objects were made in the region only at the end of the Yayoi period. 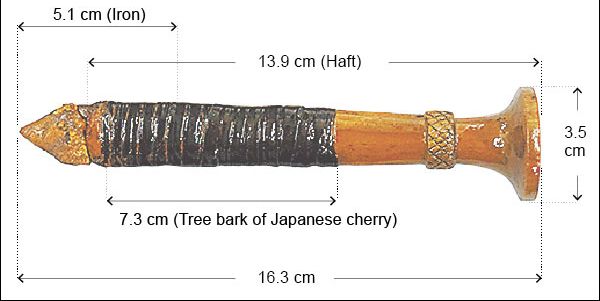 Earlier, metal parts were found in kyushu and Honshu. Usually they are held with two hands, however, archaeologists found it possible to work with one hand.