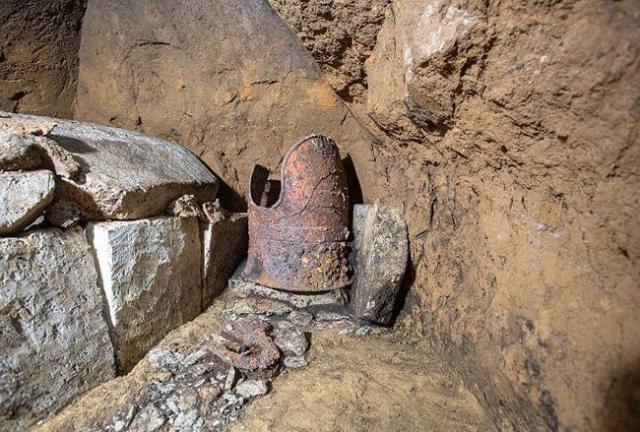 Workers at the laying of a road in Japan discovered a grave with a large stone sarcophagus, in which were human remains and armor.

The age of the tomb is 1,5 thousand years. According to archaeologists, the remains are likely to belong to the commander. The armor in the form of a cuirass, called a tank, could be an imperial gift.

The burial was found in Nara Prefecture, where at that time there was the state of Yamato. 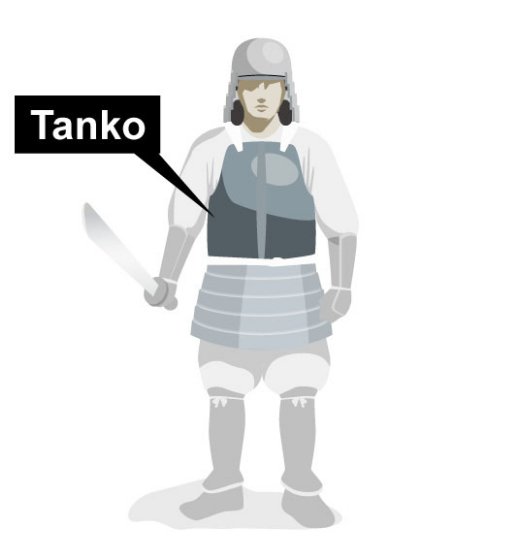 Inside the sarcophagus were found the remains of a man of 170 cm in height, as well as a sword with a scabbard.

The armor was almost in perfect condition. He was behind the sarcophagus. Dimensions of the tank were 35 by 40 cm.

Archaeologists also found in the tomb more than 20 different items, including iron arrowheads, a spear and an iron ax.