In Japan found an ancient sword with a length of 1.5 meters 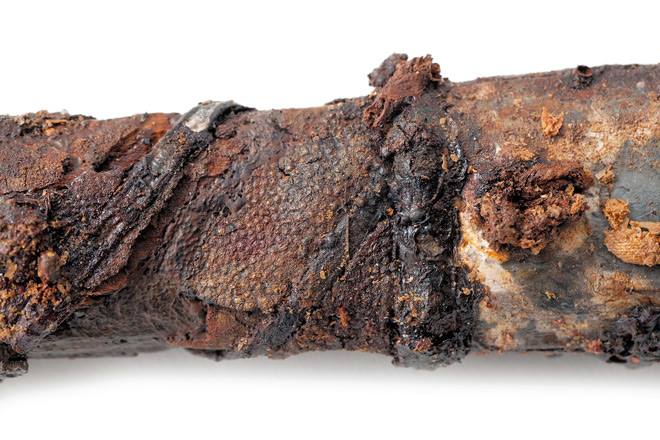 A sword with a length of about 150 centimeters is the longest sword ever found by archaeologists in Japan.

Open, which will have to rewrite the history books, was made in the course of study of artifacts found in the tomb of the sixth century in the area Shimoichi the Japanese province of Kyushu. Experts who have studied the two swords found during the excavations in an underground tunnel of the tomb between 2014 and 2015.

One of them is the longest sword ever recovered from ancient tombs in Japan. Ephesus, the other covered with leather Stingray, making it the oldest decorated find in East Asia. Swords were placed in the grave without any skeletal remains, and both are signs of high social status.