In Japan, found the largest treasure in the history of the country 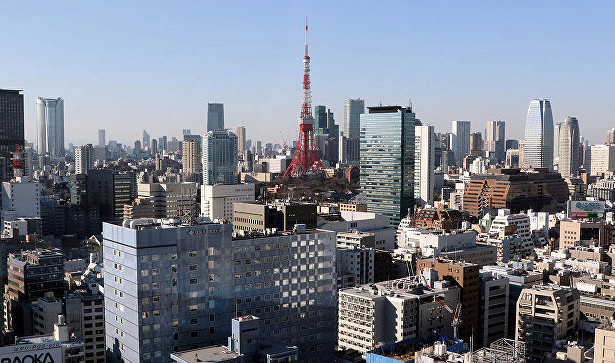 The largest treasure trove in Japan was found in Saitama Prefecture, the find is exhibited in the prefecture’s cultural treasury in Kumagaya.

“This is the largest coin discovery in Japan in a clay pitcher, and it is also the largest in terms of the number of coins found,” the museum said.

The treasure was discovered during the excavations of the medieval epoch of the warring kingdoms (the second half of the 15th – 16th centuries) in the city of Hasuda. In almost unaffected pitcher, whose height was 70 centimeters, 260 thousand copper coins were found. At the time of burial, they were probably connected by a rope, passed through a characteristic hole in the middle of each coin.

Archaeologists believe that the burial was done after the XV century in order to save property in troubled times.