In Japan, we found a woven basket of the II century 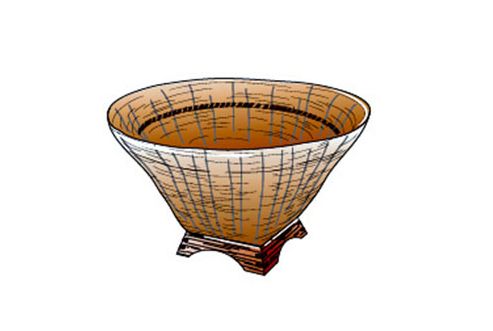 Unusual objects in the form of pyramid-shaped boards for a long time caused surprise among scientists: researchers puzzled over what they were intended for.

And now thanks to a new find it was possible to solve this riddle. In Nara Prefecture was found a woven basket with a square base of the end of the II century. AD Scientists believe that the previously discovered wooden pyramids served as a support for such baskets. The stands did not allow the basket to touch the ground. 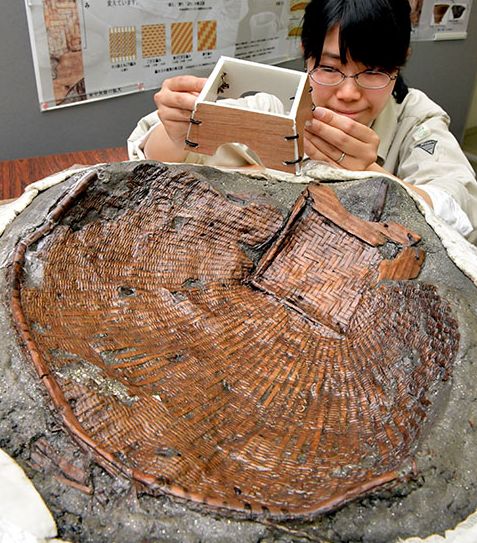 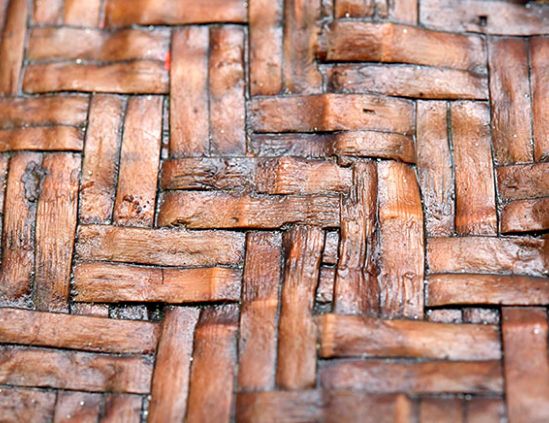 Most likely, the basket was intended for storing food or household items. The basket was well woven. The gaps in it were about 0.3 mm.

The basket could be made by representatives of the Yayoi culture (300 BC – 300 AD). The basket was woven from the Castanopsis. Its diameter was about 30 cm.