In Jerusalem, found an amulet more than a thousand years old

Archaeologists, conducting excavations in the city of David in Jerusalem, found a small Muslim amulet with the age of more than a thousand years. The object, made of clay, belonged to a man named Karim, scientists dated the time of the Abbasid rule (IX – X cc).

On the amulet there is an inscription in Arabic from two lines. She said: “Karim trusts in Allah. The Lord of the Worlds is Allah. ”

According to scientists, the object was made as a guard against evil forces. The amulet was the first line resembling seals and inscriptions along the roads along the pilgrimage route to Mecca of the same period. 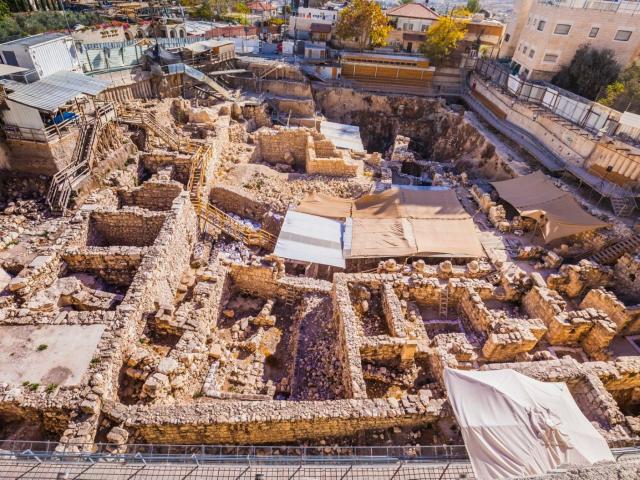 The item was found in the parking lot of Givati ​​south of the Temple Mount.

The amulet was in the floor. For what purpose this was done, it is not known. Perhaps the object was placed there during construction to protect the building from evil forces. It is possible that Karim could lose it. The amulet had no hole. If the object was worn around the neck, it should have been firmly glued to the thread. It can not be ruled out that the amulet had a hole, but this part subsequently broke away.