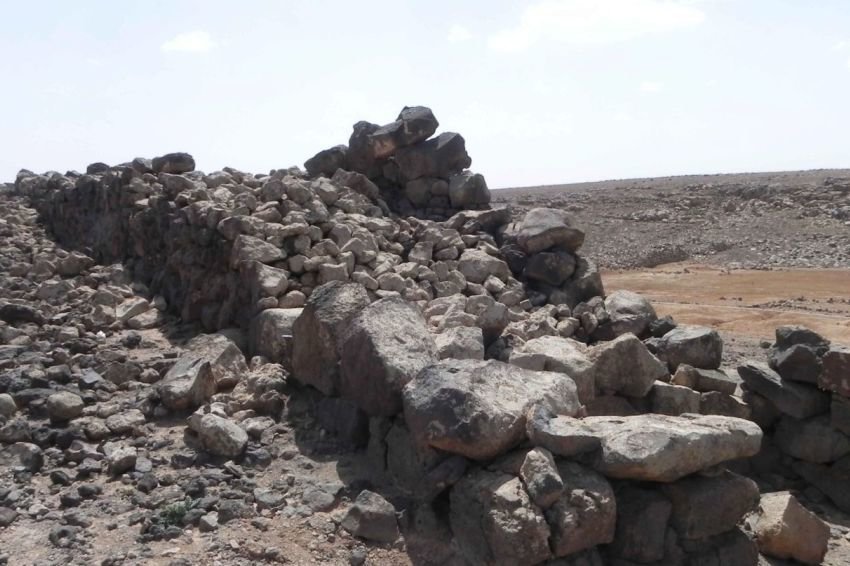 Archaeologists from the German archaeological Institute discovered in a desert area of Jordan, remains of three large settlements of the Bronze age. It is reported that well-preserved remains of a well-equipped cities have been discovered during excavations on the edge of a volcanic desert in the North-East of Jordan, near the Syrian border.

Archaeologists have determined that settlement was securely fastened. They have efficient irrigation systems for rainwater collection and irrigation of the hanging gardens on artificial terraces. Radiocarbon Dating showed that the settlement was built between 4000 and 3500 BC, approximately a thousand years before the Egyptian pyramids.

Scientists do not yet know what kind of people they were erected. But note the high level of development of the ancient inhabitants, because they have created engineering structures comparable with the achievements of the Sumerian civilization.

According to expedition leader Dr. Bernd Mueller-Neuhof, until now, the most Eastern and the most ancient town in these places was considered to be Java. However found settlement may well be older. The researchers intend to continue the excavations.