In Kabardino-Balkaria destroyed the ancient menhirs 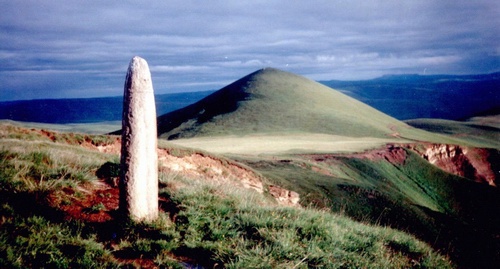 Fallen group of three menhirs near the road Kislovodsk – dzhily-su. Destroyed almost all of the menhirs in the North of Elbrus region, said the head of the Russian geographical society’s branch in Kabardino-Balkaria Viktor Kotlyarov.

Destroyed, broken almost all the menhirs in Northern Elbrus in Kabardino-Balkaria, – said Victor.

Dropped into the abyss, the most famous menhir that stood in the meadow in front of mountains the Brine. Destroyed, ruined – recaptured the upper part of the head of a warrior, painted obscene inscriptions – almost all the menhirs in the North of Elbrus. Knocked down, shot, broke a group of three menhirs, located near the road Kislovodsk – dzhily-su.

Heart bleeds, when I saw this picture – fallen, torn stones. They can not be saved, says Victor Kotlyarov. 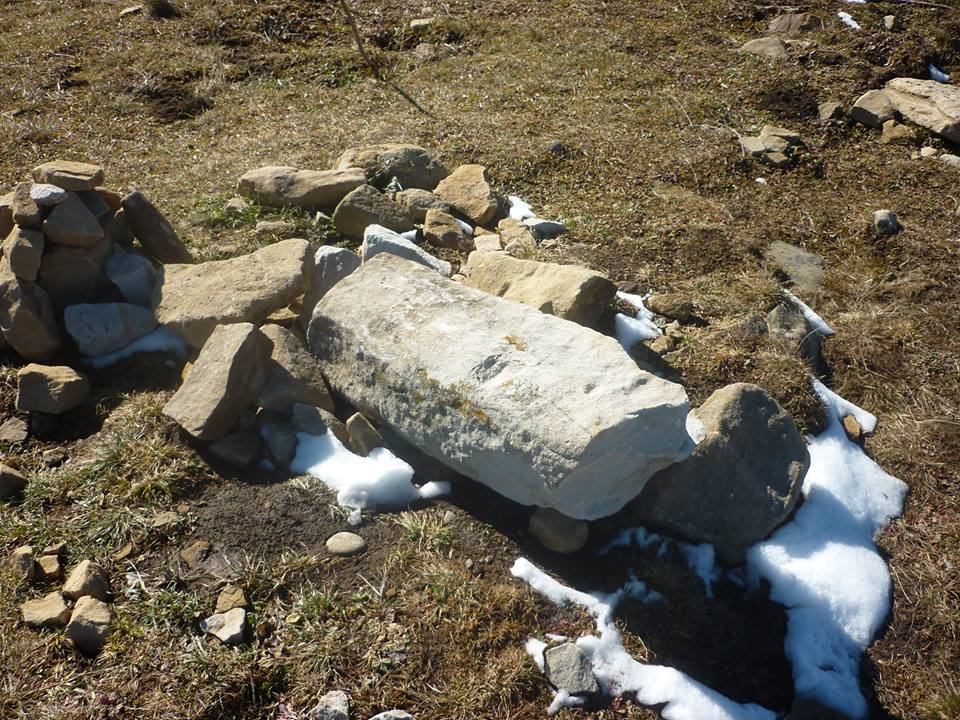 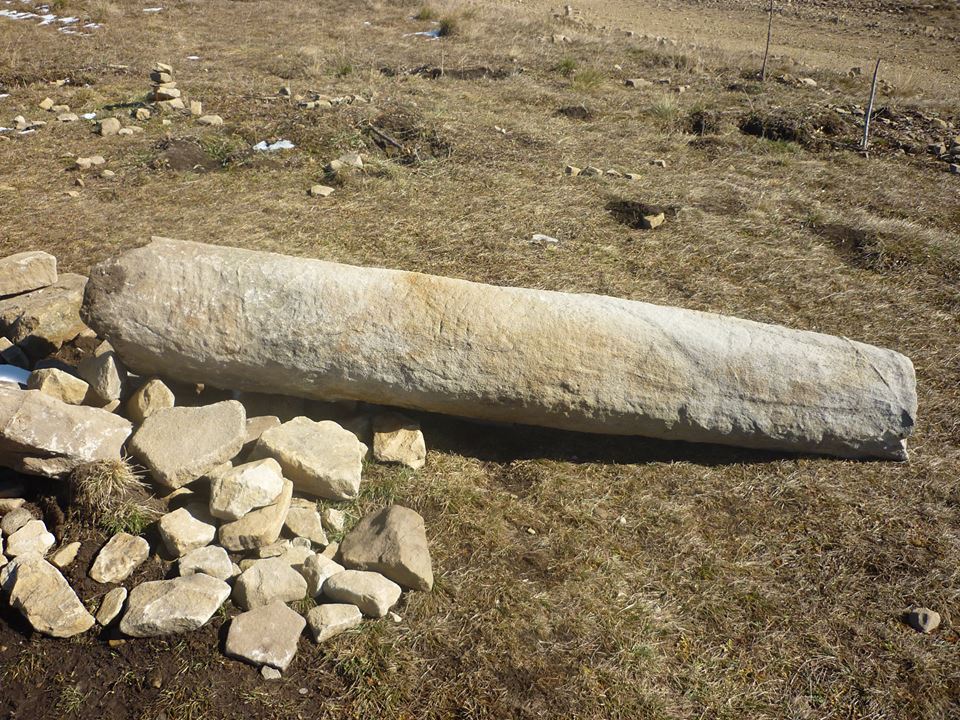 Menhir (from Breton men stone and hir – long) – the simplest form of megalithic structures, consisting of a block of stone, vertically dug into the ground, with a height of 4-5 meters to 20 meters. Sometimes menhirs are of a long Avenue, and are located around the ring. Most likely, the menhirs were created with religious purpose, it is noted in the online version of the Dictionary of terms of art.

Group of menhirs in the Northern Elbrus region, according to archaeologists, was made by the Scythians, familiar with the samples as the Cimmerian, and near Eastern art.

Among the possible destinations there are menhirs and ritual fence other structures, the symbolism of the center, the definition of the boundaries of possessions, the elements of rituals of transition or fertility.

Victor Kotlyarov said that the menhirs, according to him, destroyed by those who consider them idols.

I say that this is the struggle against idolatry. Which of the menhir idol? This is one of the oldest established human. Not the pagan gods was dedicated to his people, writes the local historian, noting that these fighters with stones chock-full in the CBD.