In Kazakhstan found an ancient burial ground with the horses 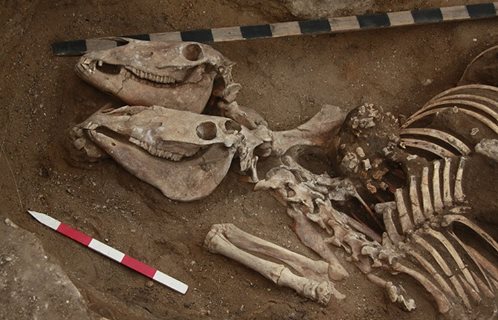 Ekaterinburg scientists have unearthed in Kostanay region a unique cemetery, which buried the ancient people and horses, and for the last dug a separate grave. This discovery they did for the first time.

– The burial was made about 3,700 years ago. Its uniqueness is that usually the horses were either buried in a single grave people, or near the grave. And here they made a separate grave – before such did not meet. Must have been in the development stage, when the horses dug the grave, a special burial ritual, ” said a senior researcher of the Institute of ecology of plants and animals UB RAS Paul and Kosintsev. 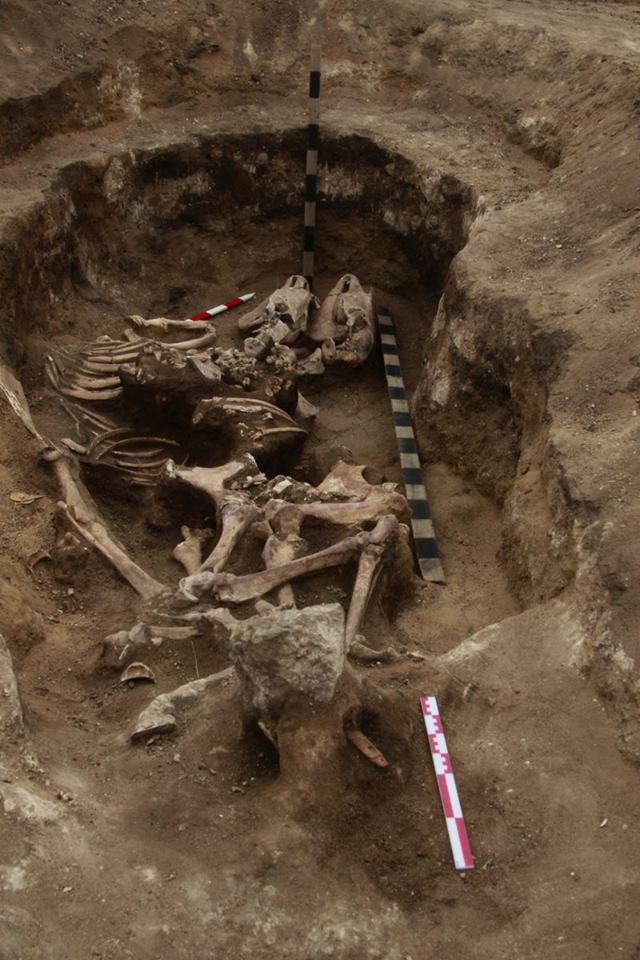 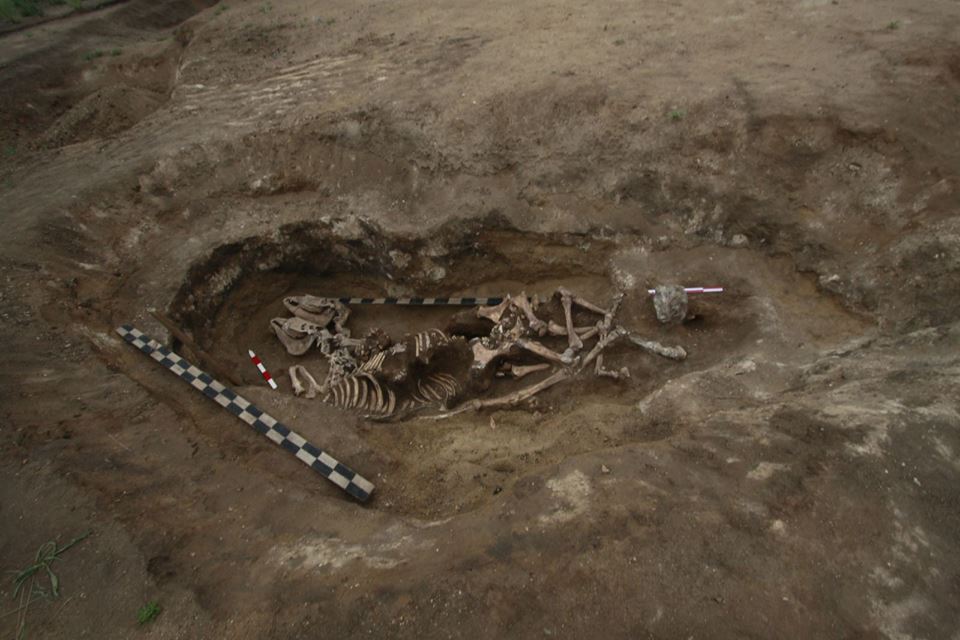 In addition to animal bones in burials found elements of harness horses to the chariot.

– They are unusual, this also was never found. Now we are going to describe, – shared his plans for the scientist.

It is interesting that the first chariot was invented in the Urals. According to Paul Kosintseva, then they appeared in Greece and Egypt.

As told are, before the burial of horses were killed on the skulls of animals have characteristic holes. Horses were buried with the deceased owner, as a rule, these animals were only wealthy people.

Animal bones will remain on the territory of Kazakhstan in Yekaterinburg to conduct scientific work brought back a detailed description of the findings.

Next week the Ekaterinburg scientists will travel to a new expedition to Kazakhstan, this time in the Ustyurt. There they will explore the excavations of the ancient settlement.