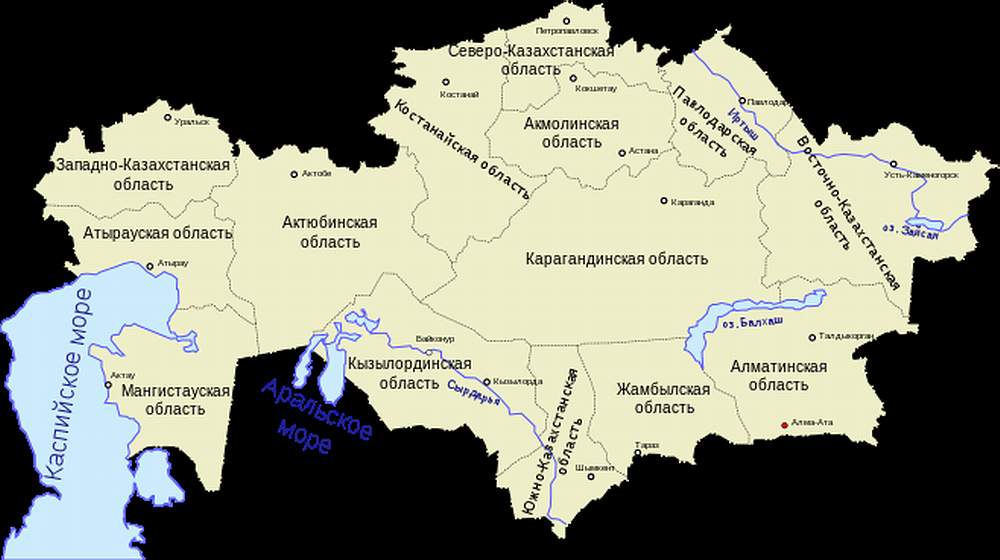 Unusual ritual complex has been discovered in the Karaganda region in 2012. And this year investigated the joint archaeological expedition of the University named after E. Buketov, and a Center for the preservation of historical and cultural heritage of the region. On the finding says the archaeologist, candidate of historical Sciences Igor A. Kukushkin.

We never imagined that it would be such a gigantic structure. So we excavated in Central Kazakhstan for the first time. It turned out that this is a very large quadrangular fence corners oriented to the cardinal. On the perimeter is lined with large slabs. In the center of a small mound with a diameter of about 15 meters. And all the space between the fence and the mound was zabudowana stone.

The scientists appeared not funerary, and ritual-temple complex with dozens of hearths, and dozens of altars around the perimeter of the fence.

In the fireplace we found as individual bones and, for example, the jaw of the person, which may involve some human sacrifices. A stone altar is undermined oval-shaped object, which may have served as a prototype for future sacrifices in the early iron age.

Some items found in the examined mound, archaeologists have determined the approximate date of the final findings of the bronze age. This is the XI – X century BC when it was widely distributed solar cults.

– Interested and self-burial. It was committed in a shallow dirt pit, oriented East to West, the contour is lined with tiles, which is laid out in such a way that depicts the boat that inadvertently conjures up associations with the God RA, is widely revered in ancient Egypt. Is the Sun God who crossed the ocean air, and at night travelled through the underground world.

The difference between this burial from other ancient burial mounds and mausoleums that it was completely flat, and the man standing on the earth, could not even notice.
This type of fence was more focused on the view from the top. Only top she could stand in all its splendor. It was supposed to look from the sky, where the ancient gods lived.

In this kind of way the ancient people drew on the ground a geometric figure, which is usually associated with a model of the universe.

Seen can quite compare with the ideas about the image of the mandala is a circle inscribed in a square. A kind of harmonious connection of the celestial sphere, which is in the form of a Kurgan was depicted, and the earth, which was conceived as four sides of the world.
Scientists suggest that there had once offered sacrifices to the gods, to propitiate them and enlist.

Is a whole field devoted to a cult or cults, this is a place where there were ceremonies, a variety. Can be focused on the worship of some deity. For the surrounding tribes and communities that lived there, this place was sacred.