In Khakassia they found toys that are 4000 years old 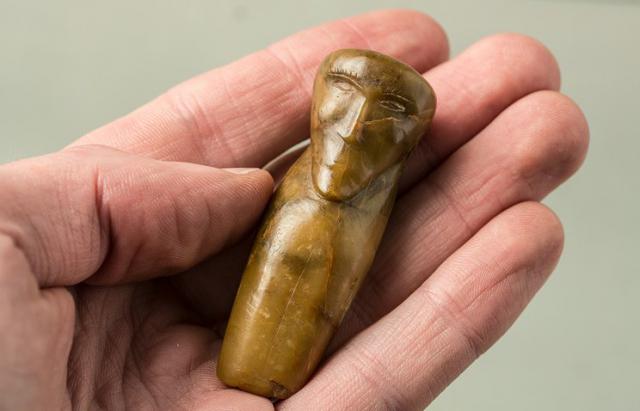 Russian archaeologists discovered ancient children’s toys, whose age is about 4 thousand years, during the excavations of the Itkol cemetery in the Shirinsky district of Khakassia.

Scientists managed to find the head of a female figure from steatite (soapstone) with detailed features and the head of an animal from a horn, perhaps a horse or a dog. The last artifact survived poorly. 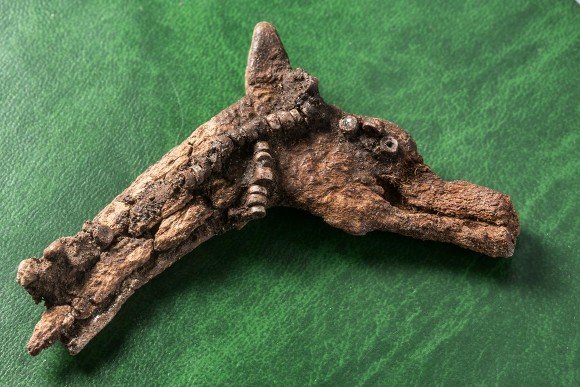 Since there is no evidence that someone from the elite part of society could be buried in the burial, the researchers suggested that an ordinary child was buried in the grave.

According to archaeologists, objects were made by representatives of Okunev culture.

Excavations on the Itkol II burial ground have been in progress since 2007. Last year archaeologists made another interesting discovery here. A clay censer was used to burn grasses. It was decorated with images of “sunlit masks”, which were previously found only on the rocks.