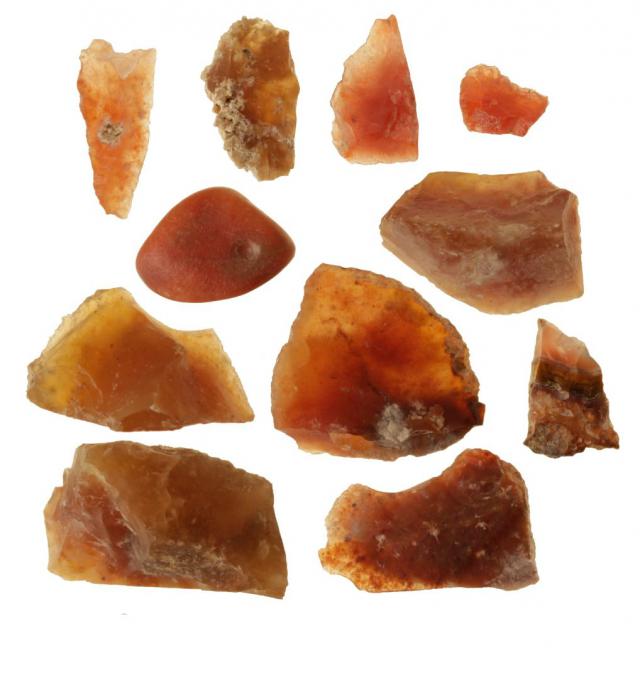 Archaeologists have discovered on a small Kuwaiti island of Failaka traces of ancient jewelry workshop, where he was treated semi-precious stones about 3.6 thousand years ago.

Researchers from Denmark are working in the region for the past 9 years. To date, scientists have found there items that belonged to the period of 2.1 million – 1.7 million years BC

The artifacts found associated with the Dilmun culture. Living on the island people were trading with the major cities in Mesopotamia. Trading when it was suddenly interrupted in 1700 BCE, the Temples and the city of Dilmun was abandoned. That occurred in this region later was unknown. And now new findings allow us to learn more about this period.

According to the Danish archaeologists, the remains of a workshop, dated to 1.7 thousand to 1.6 thousand BC was found Here semiprecious stones, not seen on the island. Perhaps they were imported from India and Pakistan.