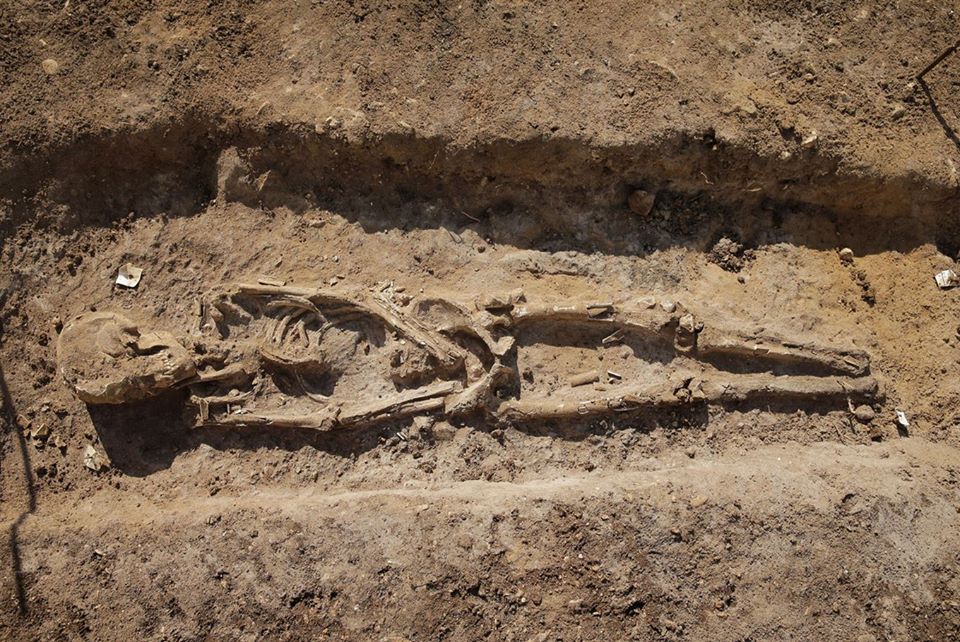 Archaeological excavations at the construction site of a new hotel building in the Lebanese city of Batroun led to the discovery of an ancient cemetery.

Archaeologists from the Directorate General of antiquities in Lebanon reported a 17 graves with skeletal remains. They belong to the II – III centuries of our era, when the city flourished under Roman rule.

The estimation of the age of the cemetery is based while in the type of burial: the dead were buried in coffins. The tree decayed over the centuries, but the shape of coffins, scientists have determined from surviving in the soil nails. Along the way, found a few items: coin, iron ring, two ceramic vessels. Earlier near the construction site were already discovered one of the necropolis of the Roman period, perhaps both cemeteries were integrated.

Batroun is one of the oldest cities in the world. Perhaps he is under the name of “Batroun” was mentioned texts “of the Amarna archive” – the diplomatic correspondence of the Egyptian Pharaoh Akhenaten (XIV century BC). The city is mentioned in a letter of Rib-Haddi, king of the Phoenician city Gubla (Byblos). 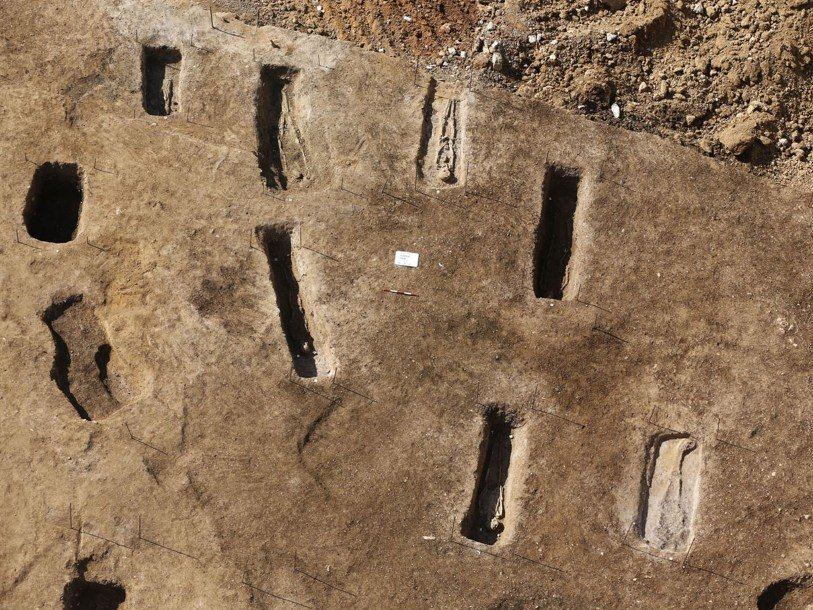 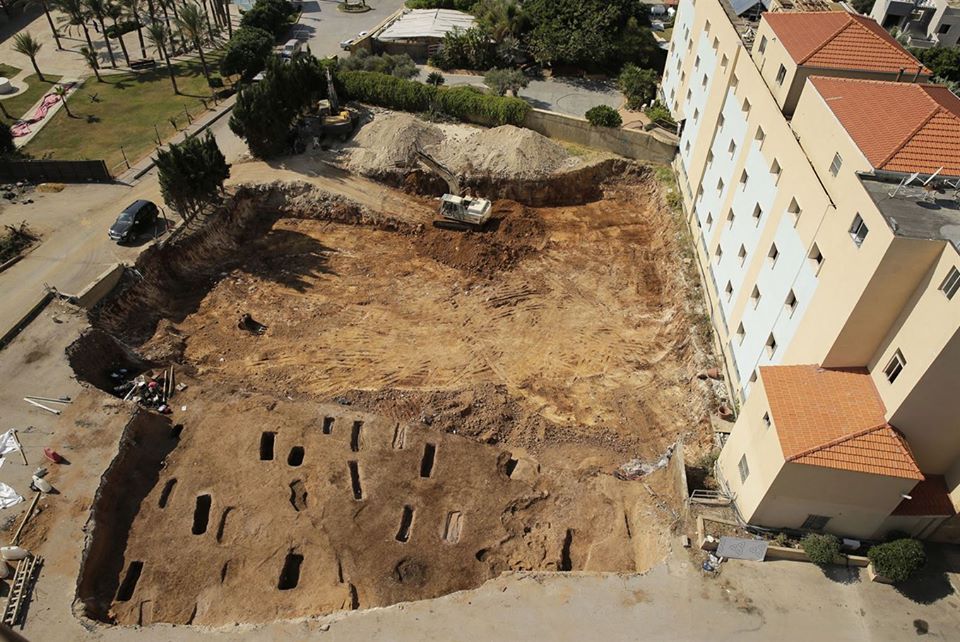 Josephus in his book “antiquities of the Jews” quoted a Greek historian of the II century BC, Menander of Ephesus, reporting that “the city of Botrys in Phoenicia” was founded by king Abalam I, who lived in the IX century BC the Daughter of Ethbaal famous of old Testament stories like Jezebel, the wife of Israeli king Ahab. The city was conquered by the Assyrians, Alexander the great, Arab tribes, by the Romans.

During the Byzantine era it was known under the Greek name of Petrunin. In the year 551, the city was destroyed by a strong earthquake, which changed the coastline and formed the modern city’s harbour. After the Arab conquest the town became known as Batroun. In the XII century it was captured by the crusaders.

The discovery of a Roman cemetery in batroûn attracted the attention of scientists, since a large part of monuments of the Roman period, the city was destroyed by an earthquake. The General Directorate of antiquities is planning to deliver all findings to Beirut to study in the laboratory. The date of the creation of the necropolis, scientists will clarify with the help of radiocarbon Dating.